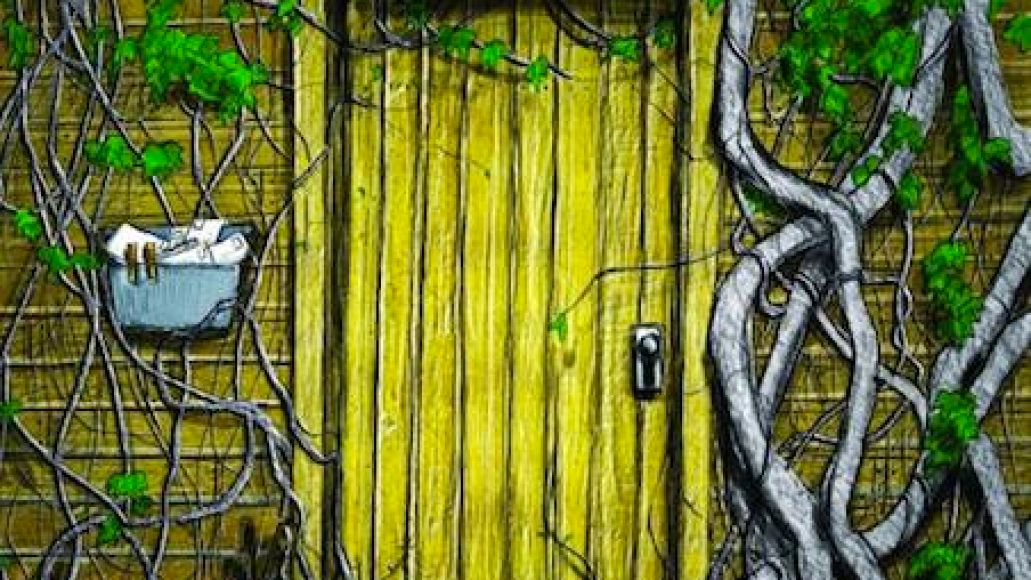 It’s been a few years since we’ve heard from the Austin orchestra, aka Explosions in the Sky. Since the group issued their fifth studio album, All of a Sudden I Miss Everyone, in 2007, they’ve toured endlessly and apparently put together what sounds like a rousing sixth entry. Yes, the band’s back, and come April 26th, Explosions in the Sky will have a new album to support: Take Care, Take Care, Take Care.

Six tracks flesh out the album, but for those interested in hearing 1/6th of it, the band’s issued its first single. Titled “Trembling Hands”, the three and a half minute track offers much of the typical Explosions fare. The pulsing, backing guitar lines that drag the bass into the mix, supporting dancing lead guitar melodies that skate about the rollicking percussion… That could describe any number of the band’s songs, which might tell you something about this one in general. To be honest, though, given the band’s sound, there’s nothing wrong with more of the same. Alas, more tuneage for late-night writing sessions. Joy!

Check Out: Explosions in the Sky - "Trembling Hands"