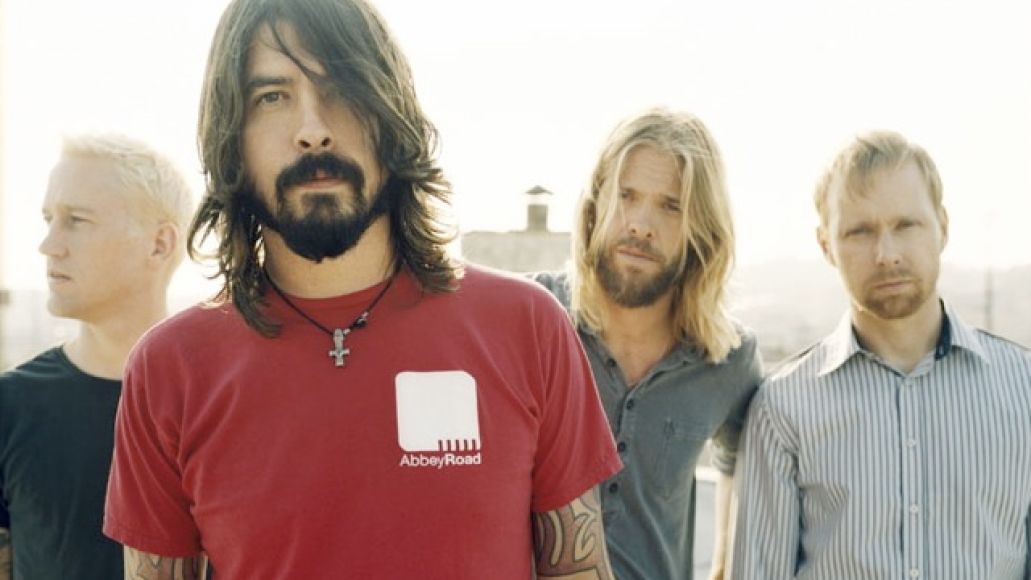 After hearing 60-seconds worth of each song, suffice it to say, we’re hungry for more Foo. But, we’re in luck, as Dave Grohl & Co. have just issued their second single. Yep. You can step away from the JD, it’s going to be okay. Picking up where “Rope” left off, “Bridge Burning” pumps up the volume, keeps the drums at 88 m.p.h., and paints a vivid, aural portrait of what happens when four guitars (bass included) collide with one another. It’s heavy, but soft, too. “These are my famous last words,” Grohl bloodcurdling screams, only to smooth out in an agreeable chorus and a verse that triumphs “Rope” by far. So, between what we’ve heard live, the audio from the now-infamous “White Limo” video, and the two singles here, the Foo Fighters‘ seventh LP, Wasting Light, should please fans tenfold. Or just rockers, in general.