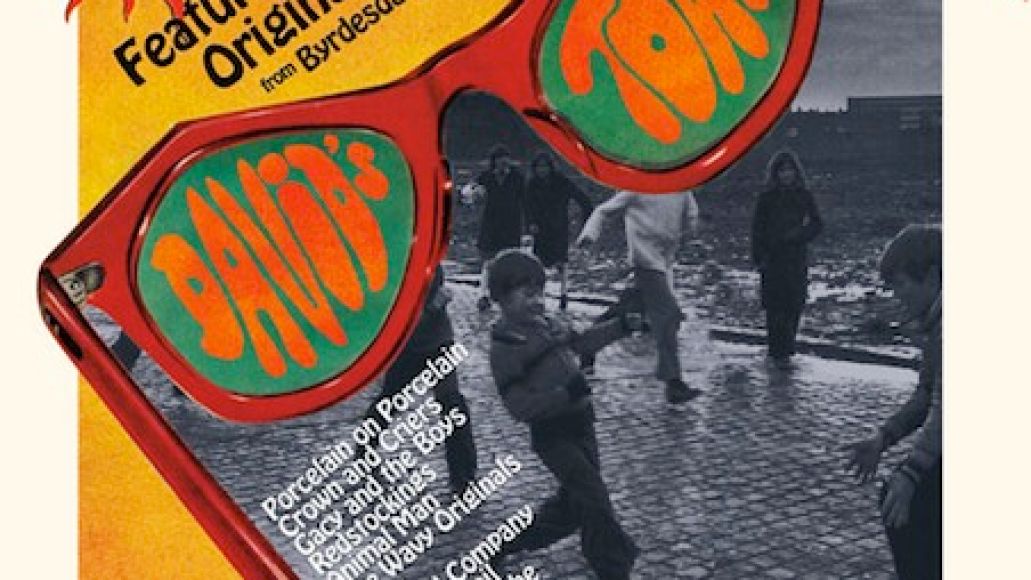 Along with readying their rock opera, David Comes to Life, the members of Fucked Up also promised another record. That effort, entitled David’s Town, will feature songs from Fucked Up performing as various fictional bands. As previously reported, David Comes to Life centers around a factory worker in the fictional British town of Byrdesdale Spa living during Margaret Thatcher’s administration, with David’s Town released as context for the main record’s back-story.

While David’s Town won’t be available until Record Store Day, you can check out a track by the made-up Animal Man called “Do You Feed” below. The perfectly-crafted ode to first wave punk features tons of cheeky British attitude and even a Cockney accent. The track is available for stream/download below or at the band’s official blog.

Other “bands” appearing on the album include Porcelain on Porcelain, Hateful Coil, and The Wavy Originals.