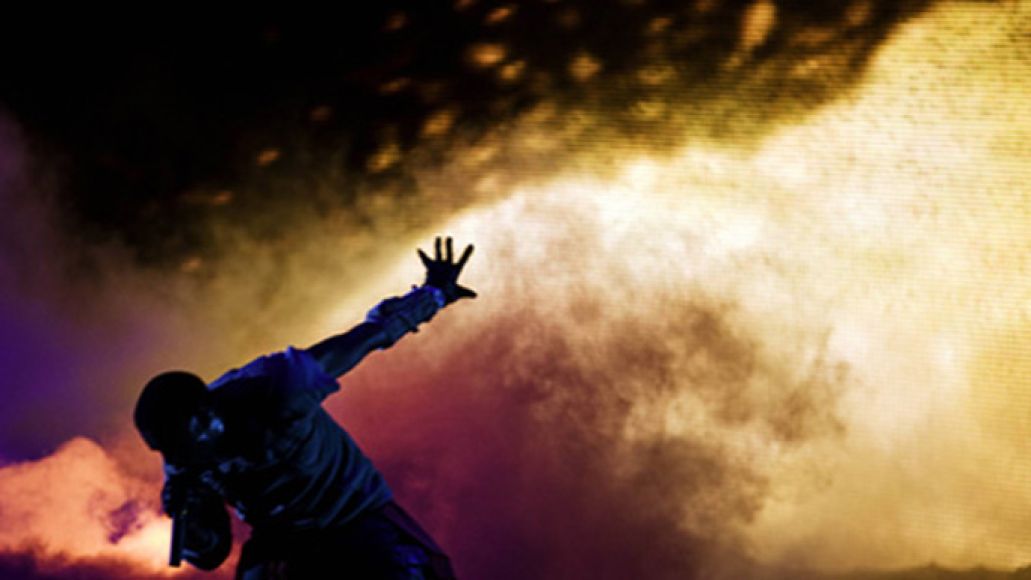 My Beautiful Dark Twisted Fantasy‘s star-studded opus, “All of the Lights”, gets even brighter with this new remix featuring Lil Wayne, Drake, and Kanye West’s G.O.O.D. Music protégé Big Sean. Ironically, Kanye doesn’t make an appearance; nether does Roc Nation riser J. Cole, who was heavily rumored to be included and whose verse is teased by Drake. So expect another version soon; in the meantime, enjoy Weezy, Drizzy, and Sean-y mixed with a whole lots of bleeps and blops below: