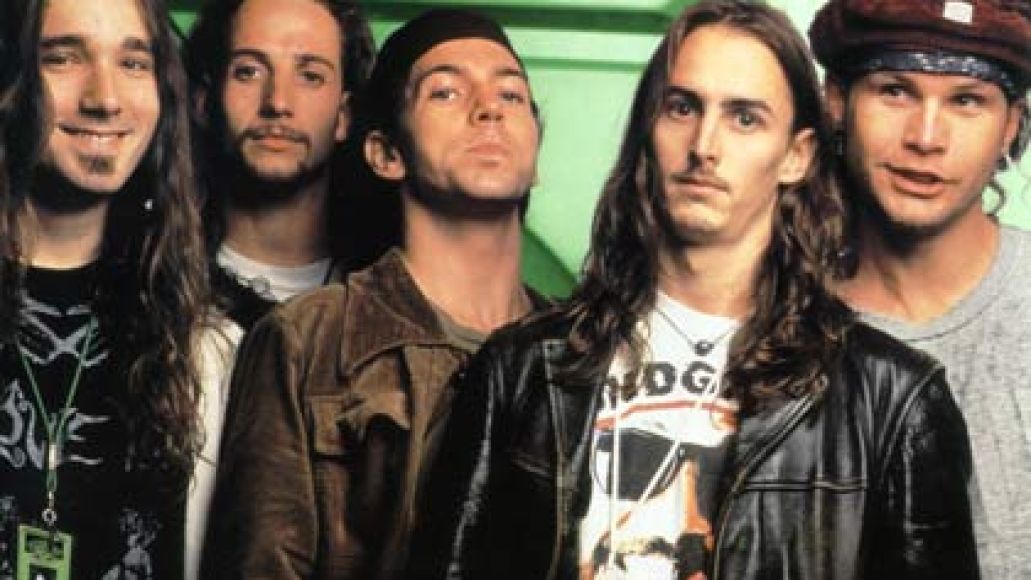 Next week, Pearl Jam will re-issue both Vs. and Vitalogy, the band’s second and third albums in a long, highly celebrated discography. Several goodies come from this, however, including a number of rarities. In anticipation of the two sets, the Seattle quintet’s released rare gem, “Cready Stomp”, to enjoy and get everyone buzzing (via 107.7 The End).

Reverb-laden distorted riffs surf over Dave Abbruzzese’s tin can drumming, recalling a simpler time when rock ‘n’ roll could just be this raw and organic thing, rather than an eccentric dish one has to have a specific palette for. It’s nothing special, but anytime we’re able to hear something from this era, it’s always inviting. In some respects, it makes you long for the muddy, rainy environments of the Pacific Northwest, or the cold, hazy mornings where you wake up to find your obnoxious best friend playing your Nintendo and messing with your cassettes. Not sure what the hell that last thing means, but it’s swimming in the thoughts right now. Oh well.

If you dig, take out a loan and grab the Vs./Vitalogy box set next week. It’s worth the debt.