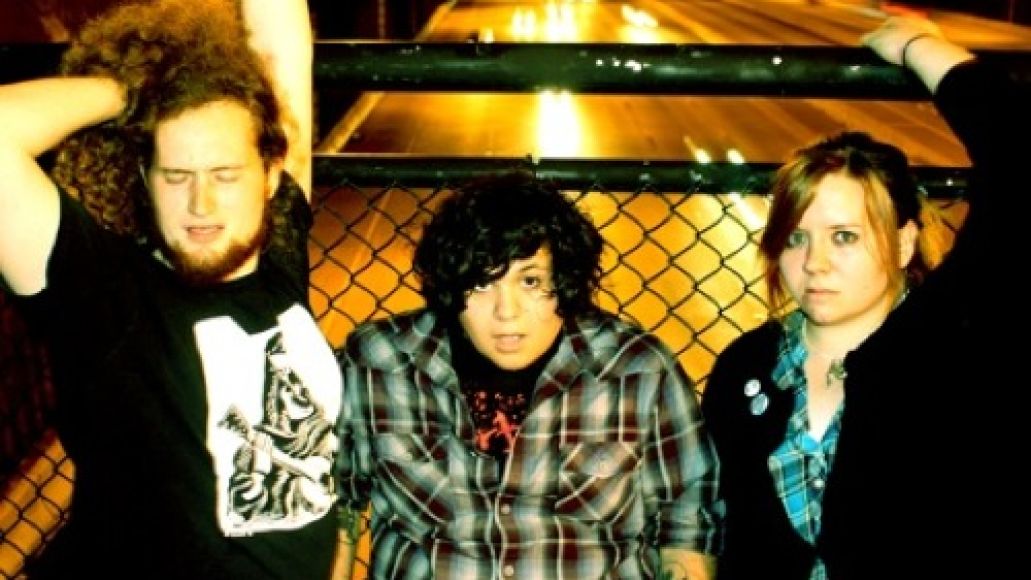 Austin and SXSW may seem to have music in Texas on lock, but there’s more to the Lone Star State’s scene than a massive conference/festival. Take for example Houston natives Something Fierce. This trio of punks has been tramping around since 2005, and with a forthcoming proper debut on Dirtnap Records (whose SXSW showcase they played), they’re set to expand their stomping grounds.

Propelling them forward is a sound harkening back to late 70’s punk bands like The Clash with modern, powerpop mentalities. The first single, “Empty Screens,” from their upcoming Don’t Be So Cruel illustrates that sound perfectly: fast and fun, but layered with carefully crafted rhythms that anchor the band to the present. Steven Garcia’s heady vocals, while hard to discern at times, reveal astute scrutiny of modern society’s addiction to digital screens (um, keep reading CoS, though! We’re a good addiction).

You can hear more from these promising upstarts when their third full-length, Don’t Be So Cruel, drops April 12th via Dirtnap. You can also catch them on a Western tour beginning April 1st, with Mid-West and Eastern dates promised. Stream “Empty Screens” and scope Something Fierce’s complete tour schedule below.

Check Out: Something Fierce - "Empty Screens" (CoS Premiere)