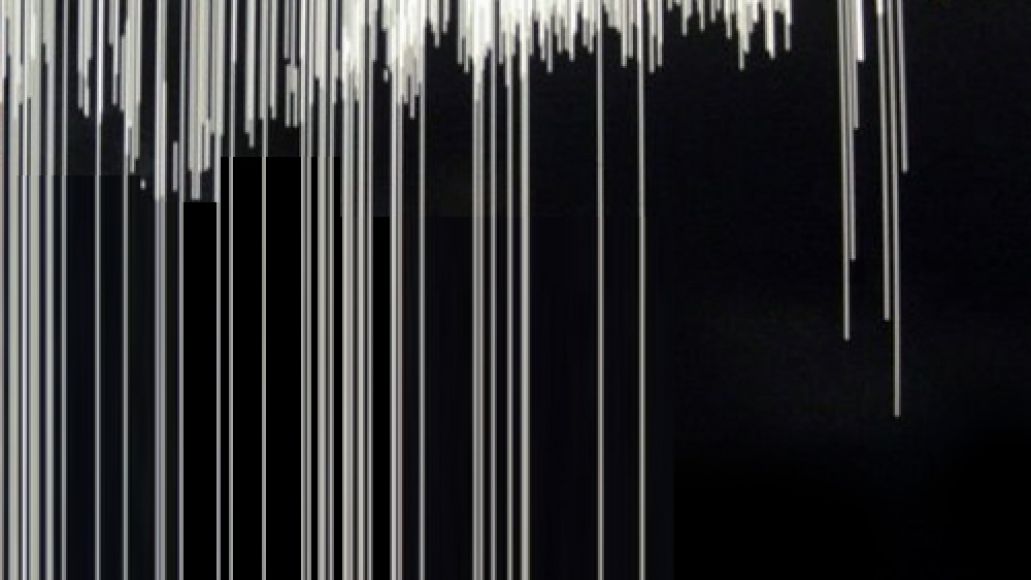 Follow @waynecoyne on Twitter and aside from seeing the NSFW pictures that he posts of his wife, you’ll also get an early scope on many of The Flaming Lips’ current endeavors — which they’re a lot of. Earlier this week, the Lips frontman announced the completion of the band’s collaboration with the equally spaced out Neon Indian. Limited to 1,000 copies, the 12″ single features four tracks and is printed on special colored vinyl, with Wayne Coyne picking the colors and no two copies looking exactly the same, reports Pitchfork. The catch? Per Coyne, the single is only available at two locations — Guestroom Records in Oklahoma City, OK and Good Records in Houston, TX — and according to Some Kind of Awesome, the limited run of copies has already sold out. Still this is the internet age so of course there’s an audio rip; head on over to SKoA to stream the awesomely titled lead track, “Is David Bowie Dying?” (there’s also a YouTube stream below).

Update: YouTube user psychexfutureheart has posted streams of “Alan’s Theremin”,  “You Don’t Respond”, and “Do You Want New Wave or Do You Want The Truth?”. Check ’em out below:

Update: Hear all of The Flaming Lips & Neon Indian's 12"