In just a few weeks, Consequence of Sound, along with 90% of the music industry, will touch down in Austin, TX for what may just be the best incarnation of South by Southwest. Everyone plans on being there this year. The Strokes? Bright Eyes? Duran Duran? Queens of the Stone Age? TV on the Radio? Foo Fighters? Now there’s rumblings of a Kanye West appearance, not to mention the slight possibility of LCD Soundsystem? It’s unreal. Only three months into 2011 and already we’re apt to call it the festival of the year.

Although we’ve already announced our own fiesta for Saturday, don’t think we’re stopping there. In addition to our big weekend plans, we’ll also be working for the weekend, sponsoring our own showcase on SXSW’s Dot Com Day Stage. Wait, what’s the Dot Com Day Stage, you ask? Up on the fourth floor of the Austin Convention Center, in Ballroom G, SXSW has set up an exclusive stage, offering registrants an intimate show, where they can catch highly celebrated acts that they might otherwise be pressed for time to see come nightfall. Pretty nifty, eh?

For 2011, Consequence of Sound will sponsor the stage’s late afternoon showcase on Friday, March 18th. The block runs from 3 p.m. to 6 p.m., so if you’re sweaty, need a cool break, and/or killing time before grabbing dinner at that incredibly tasty Empanada cart nearby, then this showcase meets your demands. We’ve got plenty to offer, too… 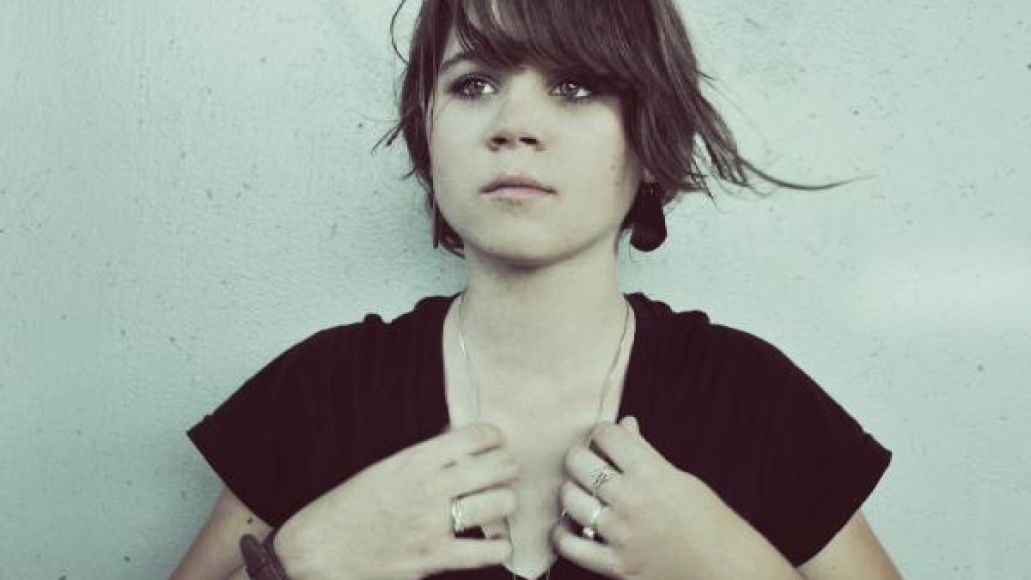 Originally from the Southwest, Lady Lamb the Beekeeper, aka 21-year-old Aly Spaltro, takes a new approach to knowing your territory. After spending two years abroad in Germany, where she fell in love with the language, Spaltro found true love when she returned to the States and settled into southern Maine. It’s also where she learned of the damning powers of heartbreak. That’s okay, though. Instead of pouring her thoughts into just a journal, she assumed the identity of Lady Lamb the Beekeeper, and started carving out the sensational sounds we hear today. Spaltro’s stark yet melody-driven songs digress on just about everything. As she writes, they’re about  “lost , true & unrequited love, nostalgia, nectarine meat, wolf maulings, plum crumb cake & mustard colors, death & Guatemala, airplane rides & airplane crashes, lusting & pining,  aubergine & almond colored bedsheets,  balance beams hidden in the woods, desert mountain ranges,  dreams & nightmares, fawns & fawning, & occasionally The Neverending Story.” You just can’t lose. 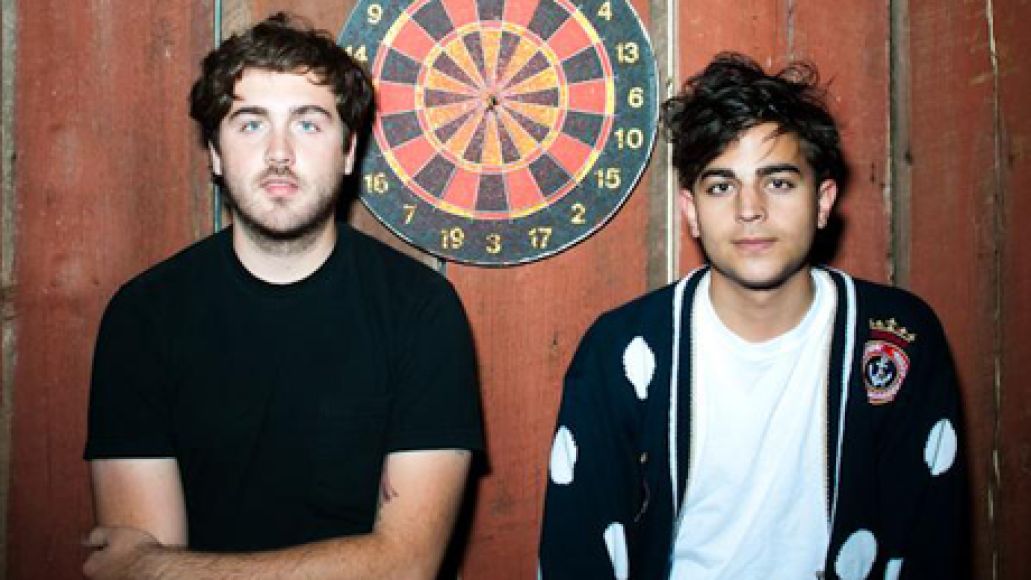 In her glowing review of Pepper Rabbit‘s recent debut, Beauregard, Caitlin Meyer called the band, “enchanting.” It’s hard to argue with her. Songs like the dreamy ukulele-driven “Older Brother” remind you why indie rock still holds such a strong place in the market today. It’s cinematic of sorts; it begs to be lived, rather than just listened to. Layered vocals float over keyboards, accordions, trumpets, that aforementioned ukulele, and, naturally, the firecracker drums. That’s pretty powerful stuff. But for Los Angeles duo Xander Singh and Luc Laurent, this “stuff” just comes natural. It has worked for them, too. With appearances set for the already sold out Sasquatch Music Festival and touring with the likes of Rural Alberta Advantage and Nicole Atkins, it’s safe to say the two have started establishing a name for themselves. No surprise there.

PS I Love You

Last year, we kept our eyes on this Canadian export – pretty close, actually. After sitting down with songwriter Paul Saulnier in Los Angeles last summer, Consequence of Sound decided PS I Love You had something special going for them. Actually, “them” just so happens to be Saulnier and drummer Benjamin Nelson, but much like Pepper Rabbit, they’re an encapsulating duo that packs the power. The group’s debut, Meet Me at Muster Station, claimed the CoS Top Star and made our Year-End Top 100. Sonically, they’re a little Spencer Krug, a little J. Mascis, and a drop of Rolling Stones. If that sounds like your style of a mixed drink, then by all means, slurp up this satisfying act pronto. Touring with the likes of Diamond Rings and with appearances all over SXSW, you’ll want to see these two indoors, where you can fully absorb the wide array of distortion, snap kit percussion, and tin cup vocals these two offer. Oh, yeah.

This event is entirely free to those with SXSW wristbands and badges. If you plan on stopping by, let us know by RSVP’ing here.