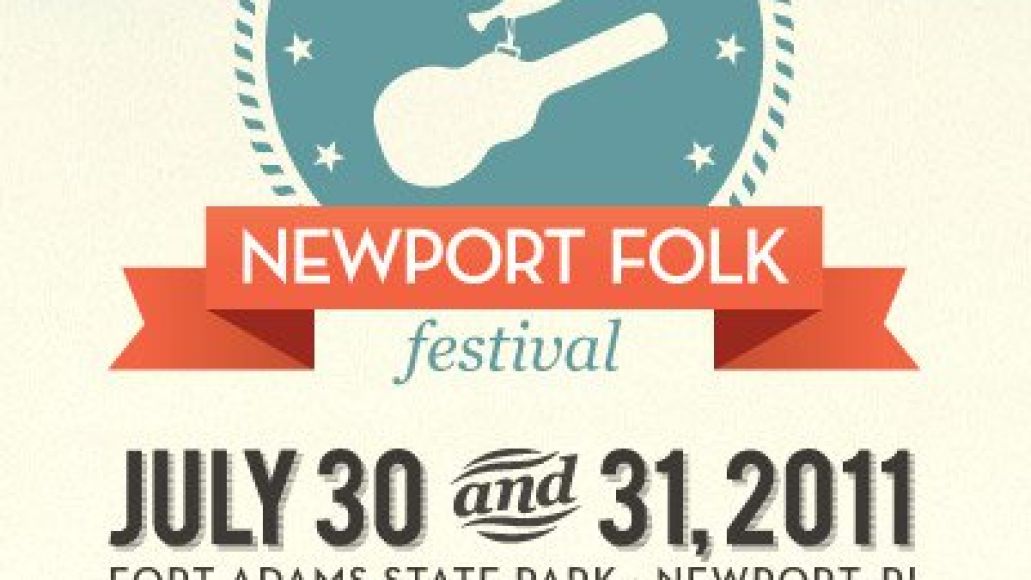 On July 25th, 1965, one of the most fabled concert moments in history occurred when Bob Dylan plugged in his guitar at the Newport Folk Festival in Newport, RI. In homage to that man’s “Subterranean Homesick Blues,” this year’s George Wein’s Newport Folk Festival line-up was revealed with the help of fans turning over cards displaying the artists’ names. And like years past, those names make one hell of a lineup.

The acts only get bigger from there: Gogol Bordello (acoustic), Wanda Jackson, Mavis Staples, Ramblin’ Jack Elliot, Tegan & Sara, and Carolina Chocolate Drops will also perform. Plus, after bowing out last year with an injured hand, Justin Townes Earle will be in triumphant attendance.

If that weren’t enough, Delta Spirit is on the bill, as is lead singer Matthew Vasquez’s super-group side-project Middle Brother. The Wailin’ Jennys, Freelance Whales, The Secret Sisters, Trampled by Turtles, The Civil Wars, The Head & The Heart, Pokey LaFarge & The South City Three, The Cave Singers, and Mountain Man add to the mix.

Recent years have featured a special Friday night show, but this year it is apparently “under consideration” [sic]. More artist announcements are promised, however.

Tickets go on sale Thursday, March 31st at 10 AM EST and can be ordered online, by phone, or by mail. Single-day GA passes can be purchased at the Newport Visitor Information Center, and a festival office in the Newport area will open at a later date. More information can be found at the festival’s website, as can the announcement video (psst! That’s yours truly holding the Pokey LeFarge sign). See you at the Fort!