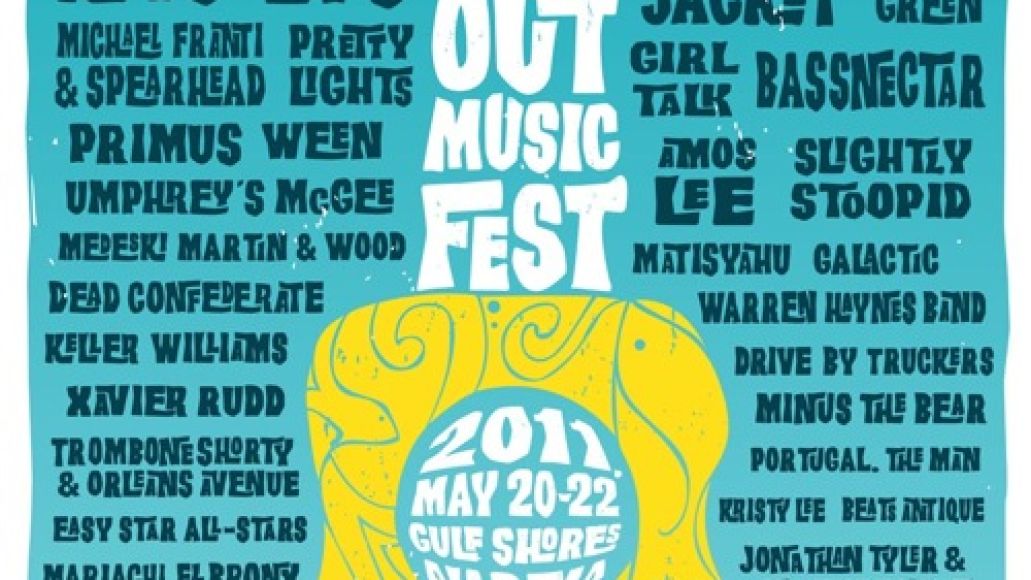 Sometimes even the musically rich really get richer, too. The lineup for the second edition of the Hangout Music Festival was already stellar to begin with, but festival organizers have just dropped another bomb that makes the decision whether or not to attend what is essentially the coolest beach block party on Earth a no-brainer.

The $159 dollar tickets have already sold out, but remaining three-day passes are going for $174 at Hangout’s official page. VIP ticket and travel packages are also available starting at $525. The festival runs from May 20-22 and concertgoers who are ballin’ on a budget can opt for a payment plan that allows them to split the ticket price into three installments. The last day to order the plan is March 31st.

Early-rising locals with an affinity for free swag will have a chance to win tickets when Good Day Alabama and festival organizers warm up the beach with two days of free, beachside concerts and a ticket giveaway on March 14-15.  Complete details, including the full line up, are available here.

Then there’s always our own giveaway coming up later this month. Stay tuned!