There are two kinds of people in this world: those who rely solely on words and those who focus their time on nothing but sound. For both processes, it is equally as impossible to get away from the other, given that all senses work together. Impossibilities do not stop certain individuals from trying, though. One man, specifically, has a voice like no other. His unique vocal quality pushes the boundaries of the impossible and drowns out all literary devices. Stuart Braithwaite, guitar player for one of the finest wines in all of the world, or Mogwai for short, uses his six-stringed instrument to create a voice that is very much his own, minus all of the talking.

If guitars could talk, Braithwaite’s axe – or his company of axes, that is – would be the sort that you would want to sit down and have coffee with (preferably not in a Starbucks) to discuss life, death, and everything in between. One minute, a beautiful and patient atmosphere is built by his team of trusty guitars and effects pedals, allowing for full exploration of Mogwai’s music. The next minute it can all come crashing down in a wall of sound that is no less beautiful (for some, even more beautiful) than the initial takeoff. Because of the flux, something profound is to be recognized in music that’s constantly changing, blooming, and then wilting only to cocoon itself and start the process anew. It allows for feeling, a change in mood perhaps, when a lesson is not taught to you through vocals and lyrics but communicated through an ever-evolving landscape. Stuart Braithwaite’s layering of effects pedals and his masterful ear for something that speaks when no words are actually spoken are what make him a rock icon of modern time and music. 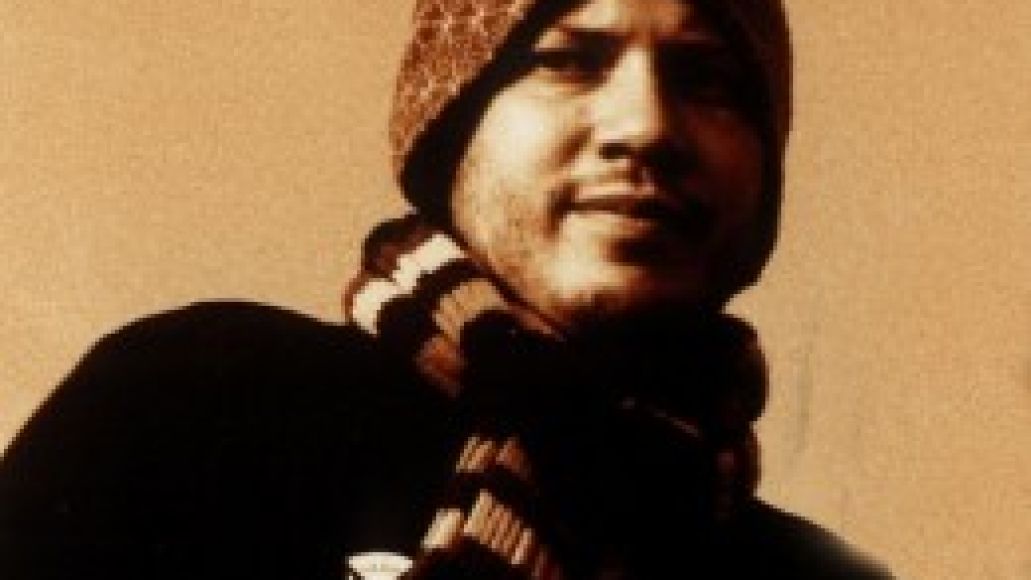 Scotland is the electric wizard’s motherland, and Braithwaite grew up listening to bands such as Joy Division and The Cure, citing My Bloody Valentine specifically for changing the way he came to think about music. When his music is often compared and contrasted to the UK legends, it is easily understood where all of the inspiration lies. His guitar, although played differently from the aforementioned acts, finds similarity in the way it’s used, creating a universal space for listeners to relate to. Setting aside virtuosity, Braithwaite uses his skill and ear for a killer sound to bring dynamic work to the forefront– but not without consulting his bandmates, of course. A team player, he is.

Formed in 12995, Mogwai came to fruition when old schoolmate Martin Bulloch joined Braithwaite and Dominic Aitchison in a movement to begin playing music. Two more pals, John Cummings and Brendan O’Hare, were added to the roster during major developments of the group’s debut album, 1997’s Mogwai Young Team. O’Hare soon left after the first release and Barry Burns was brought on, assisting in the recording of the band’s second major release, 1999’s Come on Die Young. Since 1998, the lineup has not changed and their goal “to make some serious guitar music” has stuck with them through thick and thin, with many excellent variations on the original theme.

Admittedly, Braithwaite is by no means considered the mastermind behind Mogwai, but he does like to speak out for the band quite often. Interview after interview paints a picture of a light-hearted, Blur-hating fellow who discusses his iconic band’s name and their song titles in jest. He seems to think “Mogwai” is the worst name for a band, as does the rest of the group, and explains that most of the song titles the band has come up with are mostly from bits of conversations between the band mates and others outside of the group. Jokes and misunderstood phrases are considered as well, providing for a heavier focus on sound quality and song structure when the aesthetic side to making an album can easily be set aside.

Being a rock icon is relative only to those involved; that includes fans and critics alike. So, when looking at Stuart Braithwaite and all that he has done for music, persons on the outside looking in would not nearly see all that there is to see. First time Mogwai listeners would never understand like us longtime digesters. It takes love and careful listening to wrap one’s head around the deafening walls of sound and moments of bloom created by the guitarist, and it takes a genius to create it all. But see, they are not just walls; they are profound and prolific structures — profound in the sound’s ability to evoke emotion and worthwhile thought, prolific in its ability to constantly take on a new identity and support other mindful ideas within the music and from the other bandmates. Ignoring all false idols, it takes a true artist to be able to portray something so limitless.

It is through Braithwaite’s guitar playing that we find ourselves. His voice without words speaks to all willing to listen, and through the spoken notes we find someone, or something, to confide in.