“We weren’t sure if we should say anything about applauding in between pieces,” admitted singer Gabriel Kahane during Saturday’s latest installment of the Kaufman Center’s Ecstatic Music Festival. “We hate the downtown downtime thing,” added pianist Timo Andres, perhaps referring to the self-consciously artsy practice of holding all applause until the very end of a concert. The audience laughed at their light banter and proceeded to applaud after every piece for the rest of the night. In a room set up for classical music, Kahane and Andres presented a program of songs and piano works that was enjoyably loose and carefree, effortlessly combining pop and classical sensibilities in an atmosphere that was more coffeehouse than concert hall.

Kahane and Andres titled the program “An Evening With Charles Ives”, with pieces inspired by the great 20th-century American composer. Along with his impressive output of thorny, dissonant, and esoteric instrumental music, Ives composed 129 songs in his lifetime, many of which betray the hardened modernism that characterizes much of his work and tend towards a late 19th-century attitude and aesthetic. Of course, Ives being Ives, he peppers his genteel art songs with dissonance, sweeping, arpeggiated, discordant sonorities, and intricate, rhythmic hiccups. Yet these aural aspects were not necessarily shared by all the music performed. Ives is a figure who is both deeply religious and thoroughly modern, a man who found the same spirituality in nature as his transcendentalist heroes Emerson and Thoreau. It was this concept of conflating the sacred with the profane, the spiritual with the mundane, that united the concert in brilliant fashion. 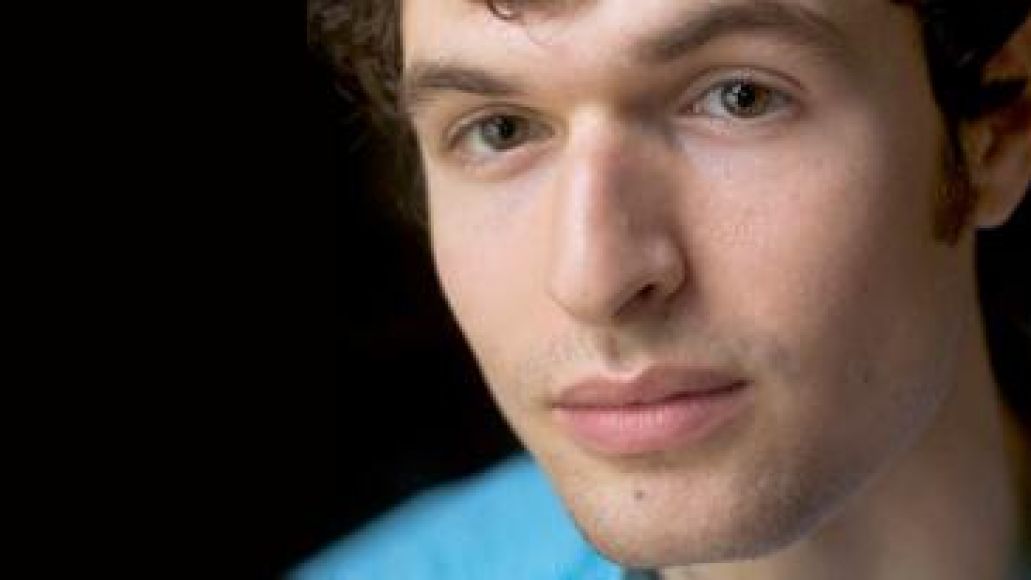 With Andres at the piano and Kahane’s sweet, musky baritone leading the way, the program contained four of Ives’ best songs: “The Housatonic at Stockbridge”, “The Things Our Father’s Loved”, “Tom Sails Away”, and “Serenity”. They are all slower songs, but the first three each have moments that seem to explode with emotion and expression. The lethargic tempos suited the religious theme of the evening well, as did Ives’ propensity to quote old hymn tunes in his music. “The Housatonic at Stockbridge” was a great example: Andres deftly played the difficult piano part, with its undulating left-hand chords and distanced dissonances ringing in the right hand, with Kahane tenderly handling the vocals, becoming more impassioned as the river surged to its greatest width.

Kahane’s voice is perfectly suited to these songs, which resist the bel canto vibrato and warbling adornments that many singers of classical art songs favor. In their unashamed humanity and humility, these songs demand a more realistic, down-to-earth timbre, yet they have complex enough melodies to require a highly trained singer. Kahane met this challenge with aplomb. His voice is something like a jazz crooner, with an almost raspy, Harry Connick Jr. quality to it. Sure, he scooped into a few notes and at times let his tone fall away in his higher range. Yet the realness of his voice shined in these Ives songs, giving them a familiar and homely quality that an opera singer would destroy. His intense diminuendo during the sad ending of “Tom Sails Away” could have come off as gimmicky, but instead it felt sincere. 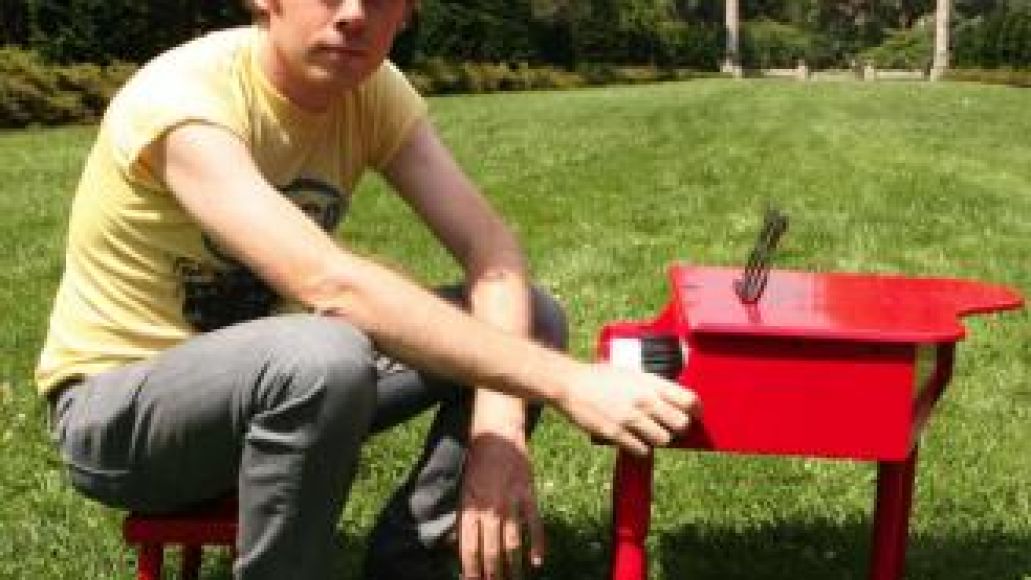 The evening’s success lied, in part, in the excellent variety of pieces heard. The Ives songs were scattered throughout the night, as were three of J.S. Bach’s organ chorale preludes arranged for piano four hands by the Hungarian composer GyÃ¶rgy Kurtág. In between all this were piano pieces by Andres and songs by Kahane, both of which attempted to bring together elements of the classical and popular. Andres’ first offering was a piece based on the hymn “At the River”, a tune Ives knew well. Setting up a fast, circular repeating pattern in the middle of the piano, Andres then played bits of melody and accompanying chords all around his central figure. Combining the serene hymn tune with his own modern compositional style was an Ivesian nod that made perfect sense. His later piece “Some Connecticut Gospel” was less successful, with a very poppy chord progression and bluesy, rhapsodic ideas underneath intruding dissonant notes in the highest register of the piano. The echoing high notes are a feature of Ives’ music that seemed a little too literal when incorporated into Andres’ composition.

The surprising highlight of the evening was Kahane’s singing on his own ballads, all of which would be at home on an album by Bonnie Prince Billy or Bon Iver, but which have a slightly more unusual harmonic vocabulary. His “Where are the arms?”, accompanied by a looped acoustic guitar, was his best, a sweet love song with a simple, high-pitched, finger-plucked pattern looped through a digital delay pedal. “The Baffled King” was a piano piece that eventually metamorphosed into Kahane’s take on Leonard Cohen’s “Hallelujah” (the Jeff Buckley version, of course), with the chord changes erupting in the bass and faster finger work in the right hand.

The most remarkable thing about the night was how all these pieces managed to sound vaguely religious without any actual religious lyrics. The diversity of all the music made for a truly seamless integration of music from different genres and eras. Yet all the music seemed to embody the classical/pop divide that is the mission of the Ecstatic Music Festival. Even Bach, with his chorale melodies serving as a base for intricate fugal counterpoint, has a vaguely populist sound. Personally, I’d be happy to have Gabriel Kahane deliver every performance of Ives songs for the rest of my life.