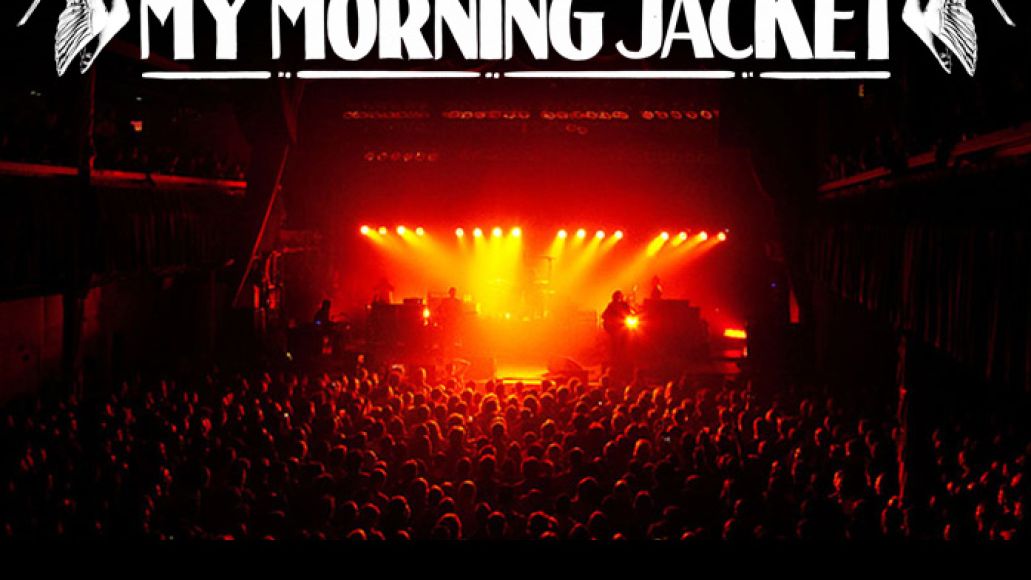 How’s this for a day of new music: Tuesday, May 31st will see the release of Death Cab for Cutie’s Code and Keys, Eddie Vedder’s Ukulele Songs, and, as per a press release just arriving in our inbox, My Morning Jacket’s Circuital.

We still don’t have a preview of Jim James and friends’ sixth LP (that will come on April 12th with the reveal of a still untitled new song), but the band has released the fourth in a five-part offering of live tracks from their recent run at New York City’s Terminal 5. Grab “It Beats 4 U”, along with the three previously released live cuts, in exchange for an email address at the band’s website.

Also, see My Morning Jacket on tour this summer:

My Morning Jacket to release Circuital on May 31st