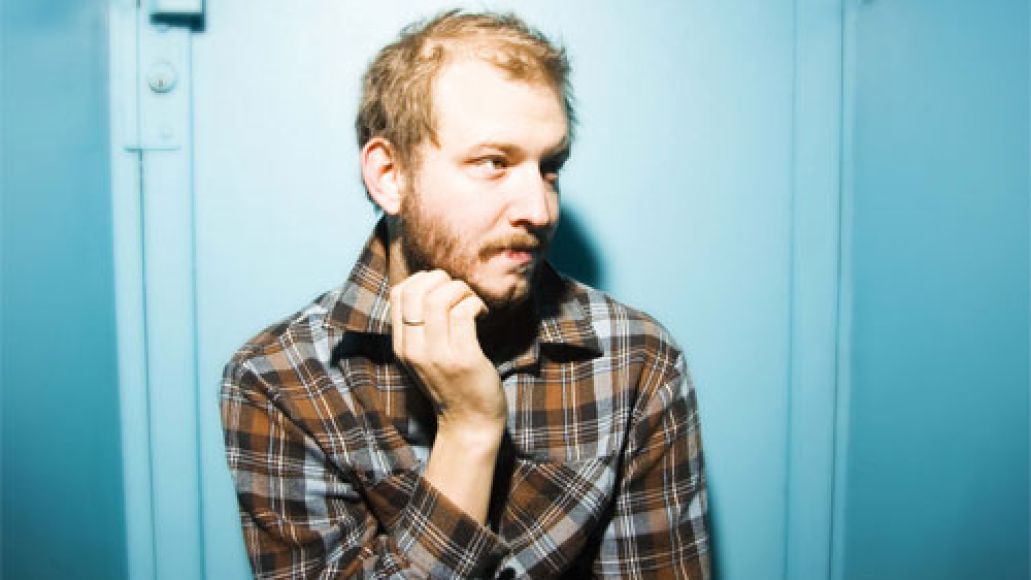 Bon Iver‘s Justin Vernon has been splitting most of his recent time between Minneapolis indie super group GAYNGS and super star rapper Kanye West. But this June, Vernon will return to the project that helped jump start his career.

According to Rolling Stone, Bon Iver is set to release the much-anticipated follow to 2008 breakout For Emma, Forever Ago in June. While the album lacks a title and exact release date, Rolling Stone reports that it will include 10 tracks and features saxophonist Colin Stetson and pedal-steel guitarist Greg Leisz (Wilco, Joni Mitchell). Along with his guests, Vernon utilized a wide-range of musical elements: marching drum beats and a childrens’ choir are included on the opening track “Perth”, which Vernon describes as “a Civil War-sounding heavy metal song.” Another track, “Minnesota Wisconsin”, features double bass drums and a distorted bass saxophone.