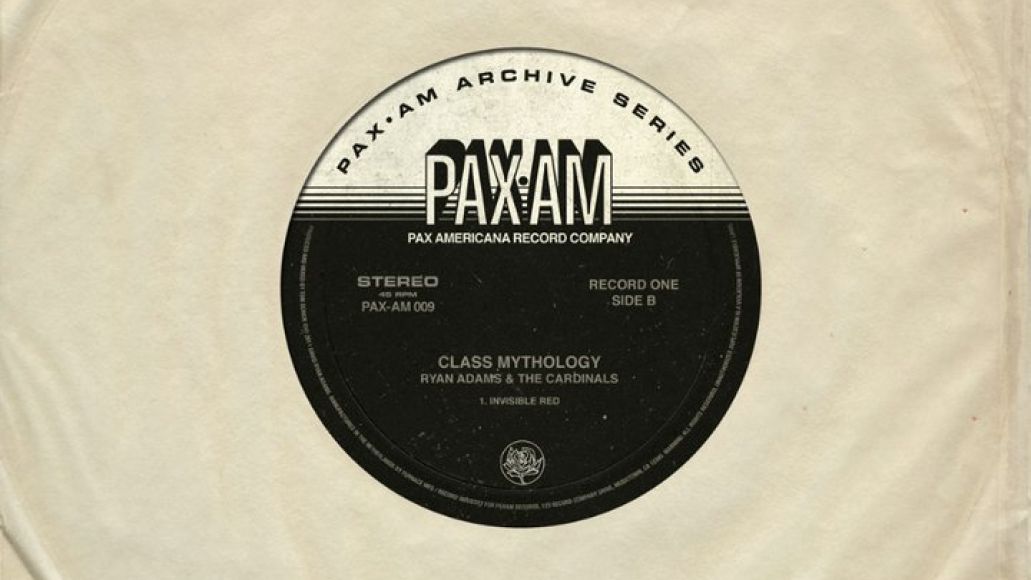 While details are still forthcoming, Wax Poetic reports that the double-7″ will feature four Cardinology-era “unreleased outtakes” (which jives with the picture Adams’ recently posted on his Facebook). Wax Poetic also notes that the release will be limited to 2,500 copies and will include a sticker and poster, though these details remain unconfirmed.

Update: According to NJ record store Vintage Vinyl, Class Mythology will be available as a double 7″ in two colors (yellow or orange).