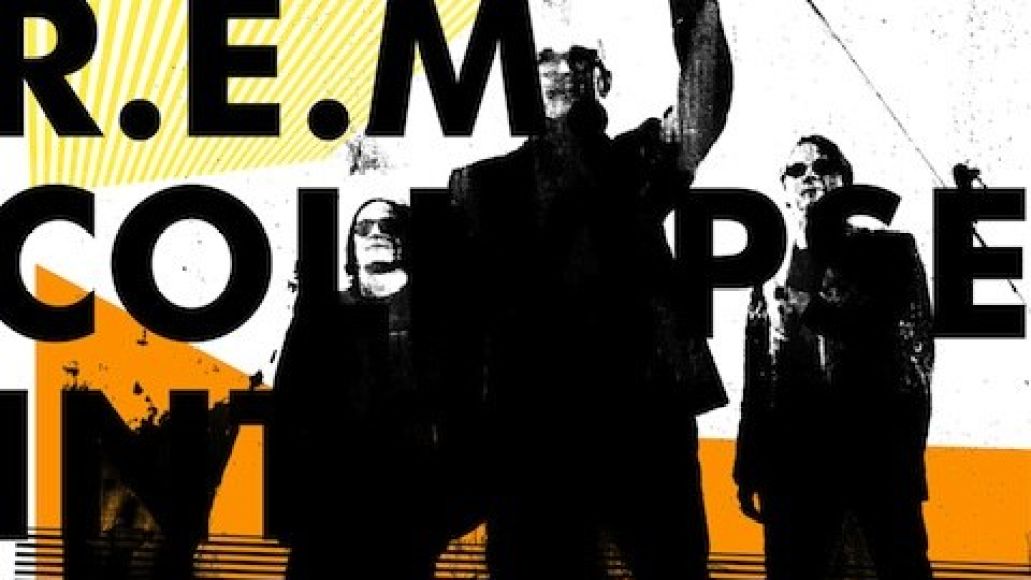 Although we’ve heard the majority of the album, either through in-studio performances or band-issued recordings, it’s nice to hear the complete effort. R.E.M.‘s highly anticipated 15th studio album (wow!), Collapse Into Now, is currently available for streaming below. So far, from what we’ve heard, it’s an incredibly solid listen, especially “Oh My Heart” and “All the Best”. Regardless of our initial reactions, here’s something to save your unforgiving Tuesday.

Update: Ouch. Looks like the widget’s gone. Stay tuned over at NPR, where they’ll stream the album tomorrow.