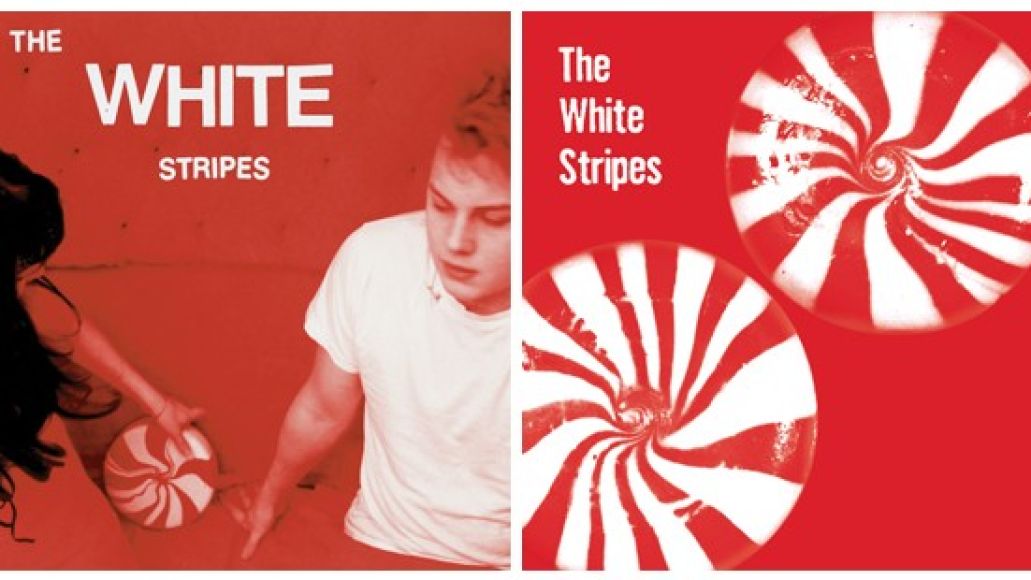 Per BuyTheseRecords.com, the biggest highlight comes in the form of reissues for The White Stripes’ first two singles, “Let’s Shake Hands” and “Lafayette Blues”. Both singles were originally released in 1998, with the former backed by a cover of Marlene Dietrich’s “Look Me Over Closely” and the latter featuring “Sugar Never Tasted So Good” as the b-side. The limited-edition RSD reissues will be pressed on red/black swirled vinyl.

Third Man Records will also release a 7″ single featuring the first official taste of White and Norah Jones’ contribution to Danger Mouse and Daniele Luppi’s Rome project. The release will consist of two album tracks: “Two Against One” and Black”.

Finally, White’s wife, Karen Elson, will see the release of a 7″ single featuring a cover of Lou Reed’s “Vicious” b/w an original number entitled “In Trouble With The Lord”. The clear vinyl single will be limited to 1,000 copies.