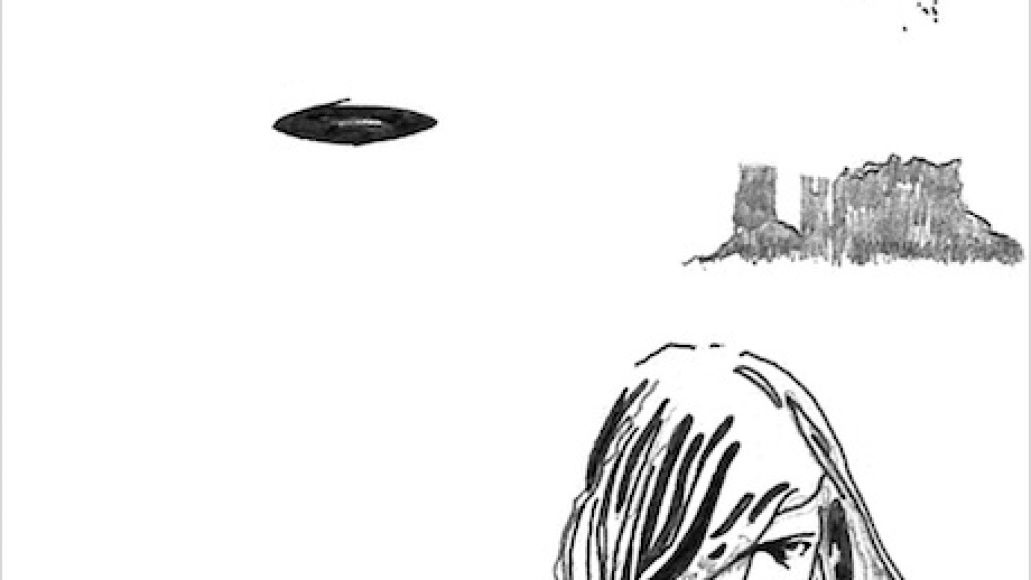 The music world hasn’t heard much from Beck since he covered Yanni, which is probably because he’s been held up in Los Angeles and Northampton, MA producing Thurston Moore’s new solo album. The end result, entitled Demolished Thoughts, will arrive May 24th via Matador Records.

According to Matablog, Moore’s fourth solo LP was recorded this past autumn and winter. The title was culled from The Faith’s “It’s Time”, and Matablog describes the effort as “equally beautiful and brooding work; while there’s more than a few tonal similarities to some of your favorite Moore compositions from years past, the execution this time around is nothing short of staggering.”