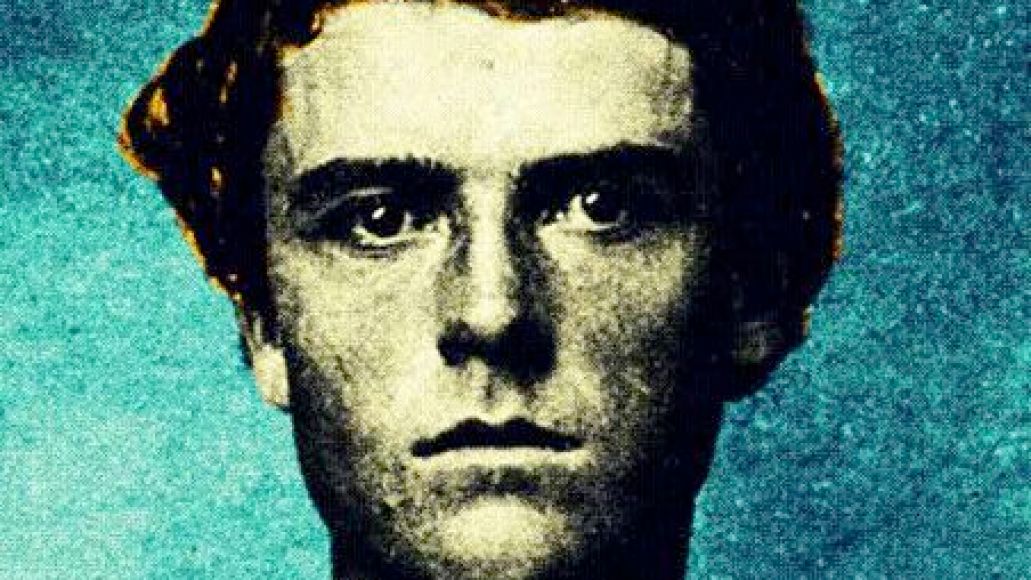 As if getting remixed by Toro y Moi and garnering a few laughs on Funny Or Die weren’t big enough indicators that the bullet train that is Odd Future can’t be stopped, just a month after signing with XL Recordings, the collective’s frontman, Tyler, the Creator, has revealed the the release date and artwork for his much anticipated album Goblin.

The LP, which comes dressed with artwork posted above, will be available May 10th. A tracklist is still forthcoming, but Tyler’s two recently released standout singles, “Yonkers” and “Sandwitches”, will be included. Also, buffalo-bill.net has a brief sample of another possible album track. Update: The official tracklist is posted below.

In other news, Odd Future’s currently ongoing takeover of SXSW 2011 included a performance at MTVU’s Woodie Awards last night. Tyler’s tiny doppelganger, a dancing fish, and a stage dive were all part of a spectacle. Watch the clip below: