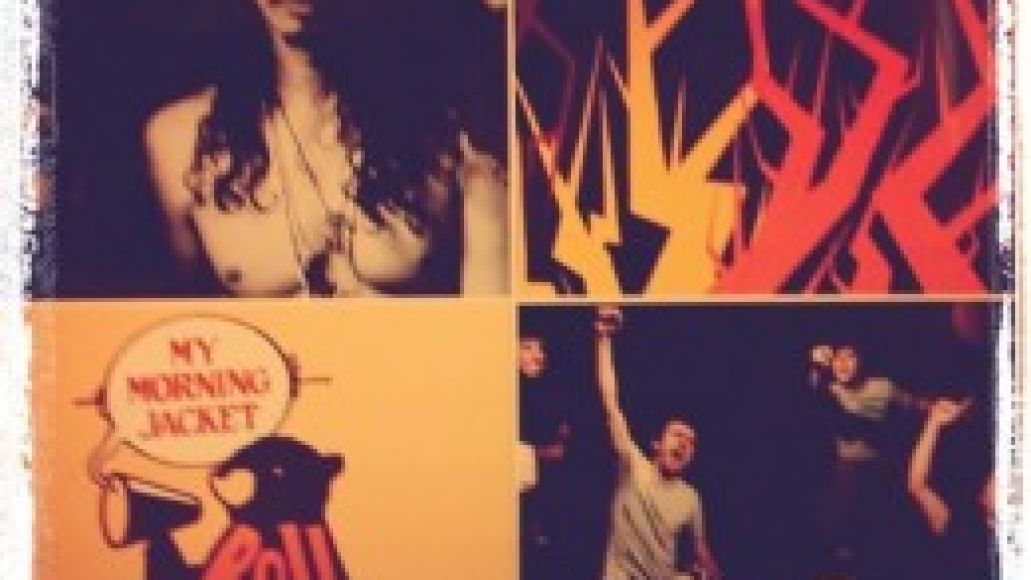 Thanks to the wonder that is the Internet, the music industry is an endless being, a creature of pure motion that is always dragging its various tentacles forward to a future of further hype and equally combustible excitement. Because of the size of such a beast, there is little in the world that can halt this monstrosity. Well, irresistible force, meet the immovable object: the one-two punch of Record Store Day and the Coachella Music and Arts Festival. With this once-a-year happening, people get lost in the energy and the sounds and the drama and forget that outside of the dingy record shops and the enchantment of a field in the middle-of-nowhere California, things are still going down in the rest of the land of music-making. So, as a reminder to ensure you know the party’s over, here’s a plethora of the latest releases, news bits and developments, and much more that a lot of you undoubtedly missed whilst forgetting about the happenings of Planet Earth. Reality’s a bitch, folks!

— LCD Soundsystem will release their final concert on DVD.

— Watch the Arctic Monkeys’ new video for “Don’t Sit Down ‘Cause I’ve Moved Your Chair”.

— Santigold is back with a brand new single. Hear “Go”, featuring Karen O of the Yeah Yeah Yeahs.

— The Shins are back and gearing up for their first performance in three years. Also, hear them perform a new song.

— Awesome show alert: Rage Against the Machine is teaming up with Muse and Rise Against for a summer concert in Los Angeles.

— Hear a taste of David Byne and Will Oldham‘s soundtrack for the upcoming film This Must Be The Place. Also see Sean Penn dress like The Cure’s Robert Smith.