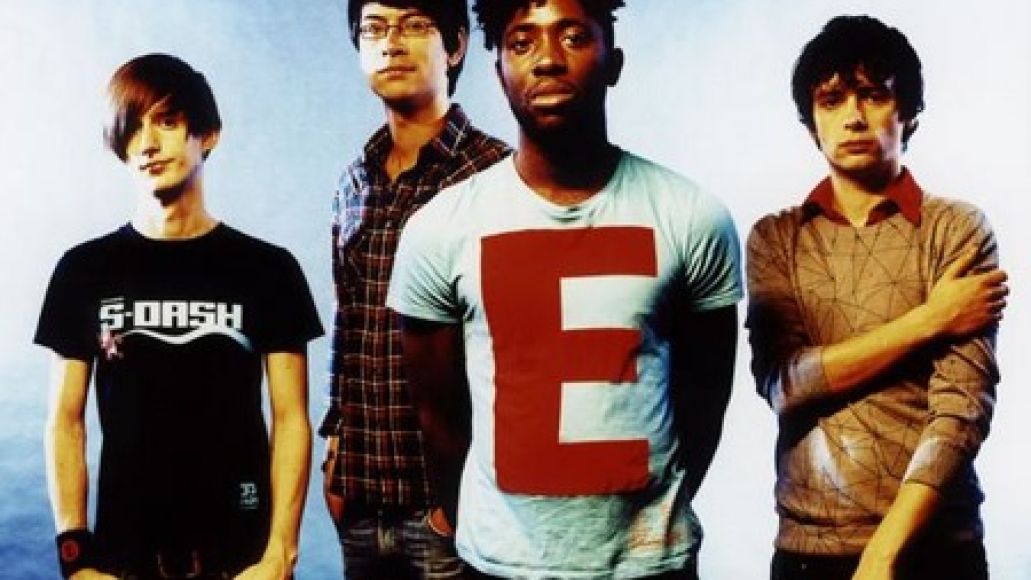 Following a two-year hiatus and slew of solo projects, the members of the U.K. rock outfit Bloc Party are ready to reunite. According to guitarist Russell Lissack, the band is the midst of writing LP #4 and plans to hit the studio this September.

“Kele [Okereke] and I started working on Bloc Party stuff,” Lissack told NME (via The Guardian). “We’re having a bit of a break until the festivals are over, because people have commitments during the summer, but we’re going to get back properly in September and sit in a rehearsal studio to work on new band material.” In a separate interview, Lissack noted that he has already written “maybe seven or eight songs” for the follow-up to 2008’s Intimacy.

Despite the studio plans, the band will “most likely not” play any concerts in 2011, according to drummer Matt Tong’s Facebook wall. However, frontman Kele Okereke does have a number of solo dates scheduled for this summer.