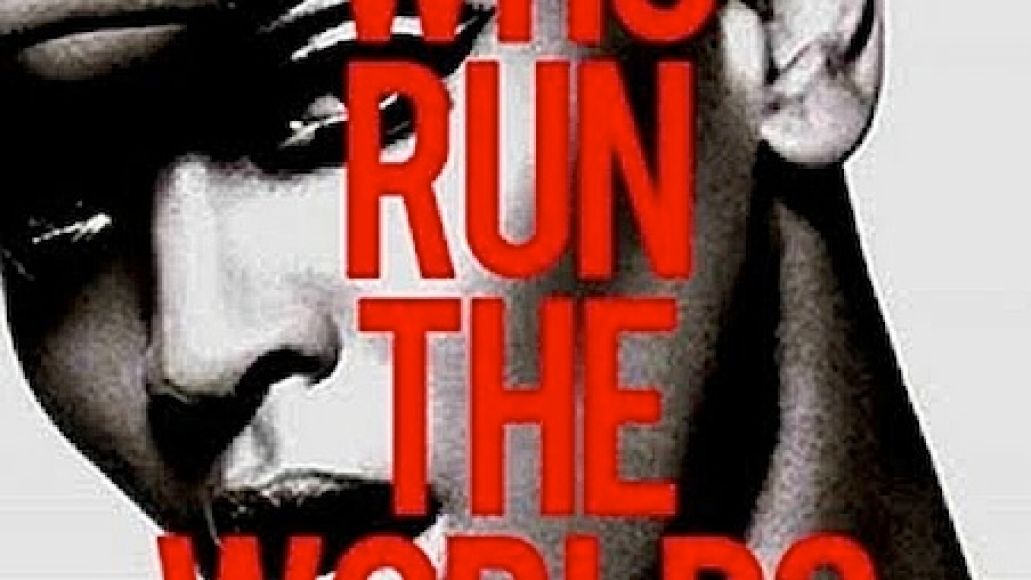 Earlier this year, producers extraordinaire Diplo and Switch (the brains behind Major Lazer) teased fans by revealing that they had been trying to get the pop goddess of Planet Earth, Mrs. Beyoncé Giselle Knowles, to work with lo-fi wunderkinds Sleigh Bells. While the fruits of that union have yet to be determined, Mrs. Carter did get some sonic love from Diplo and Switch with the track “Girls (Who Run the World)”, off her as-yet-untitled new album. The song, which samples Major Lazer’s “Pon De Floor”, is a dropkick to the males of the world with a beat we can all get down to. Check out the track (tag-free) right now below (courtesy of The Uptown Lounge).

Beyonce’s next LP is set to drop in June; as always, stay tuned for more info as it’s announced.

Check Out: Beyonce - "Girls (Who Run the World)" (Tagless)