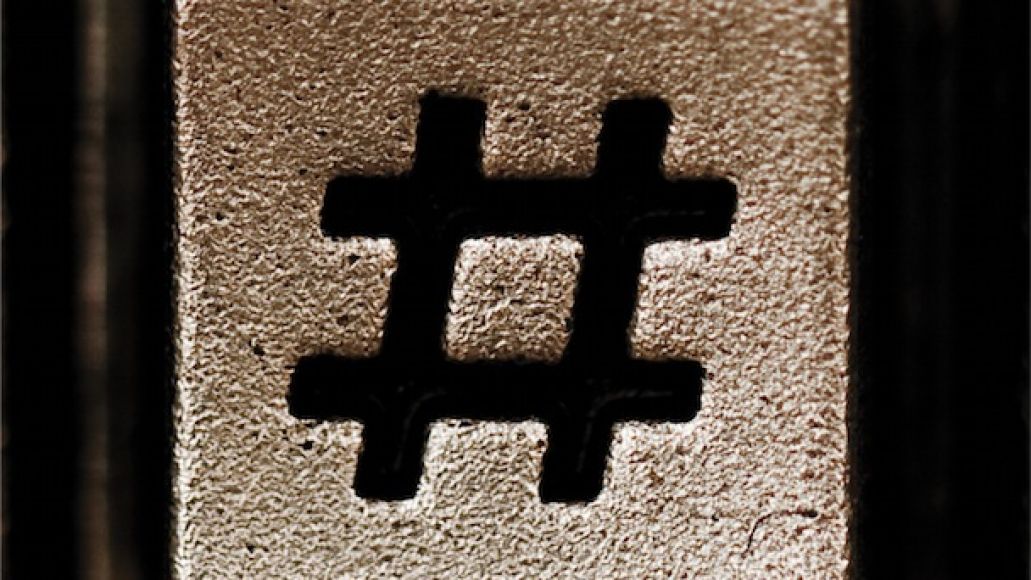 Between a Ben Gibbard solo performance, proper singles, a live music video, and a botched Record Store Day promo, Death Cab For Cutie have already provided ample preview of their forthcoming LP, Codes and Keys. But for those who were born after 1985 and were never taught the concept of waiting, scroll below and check out a stream of the album track “Some Boys” (via Some Kind of Awesome). It sounds like your typical Death Cab for Cutie track, which might seem like a cop out of a description if it weren’t totally and unwaveringly true.

Check Out: Death Cab For Cutie - "Some Boys"