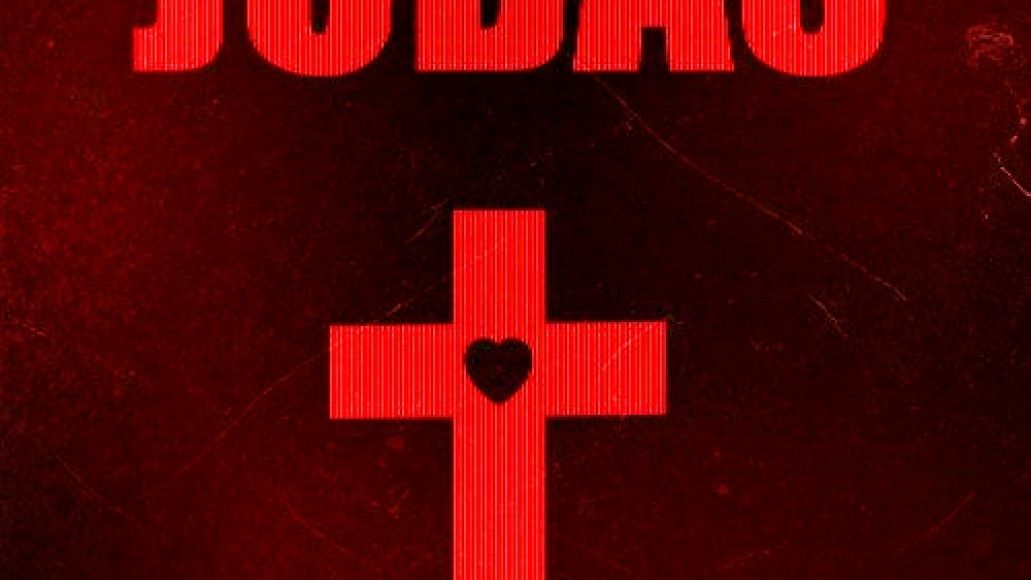 With a new album dropping this May, Lady Gaga is using this new material to explore some pseudo-religious topics like she’s Madonna during the “Like A Prayer” phase. From the baptism by disco light that is “Born This Way” to giving birth in orbit for said song’s video and even pulling a modern day Mary Magdalene with “Government Hooker”, all of us have become de facto members of the Church of Gaga. Now, her Holiness is dropping her next single, “Judas” (via Pop Dust), and it’s just as deliciously blasphemous.

Confessing her love to Judas of Iscariot (or some guy who is just as much of a stand-up guy), the synth-y number is your standard Gaga offering, save for the sing-talk vocals. Her bombastic calls sound more like gimmicks this time around, lacking some of the vulnerability in favor of a terrible accent. Plus, with a chorus like “I’m just a holy fool/Baby, it’s so cruel/But I’m still in love with Judas, baby”, you’ve got to think she’s just deliberately trying to make the Pope angry.

Check out the song below. Born This Way hits stores May 23rd via Interscope.