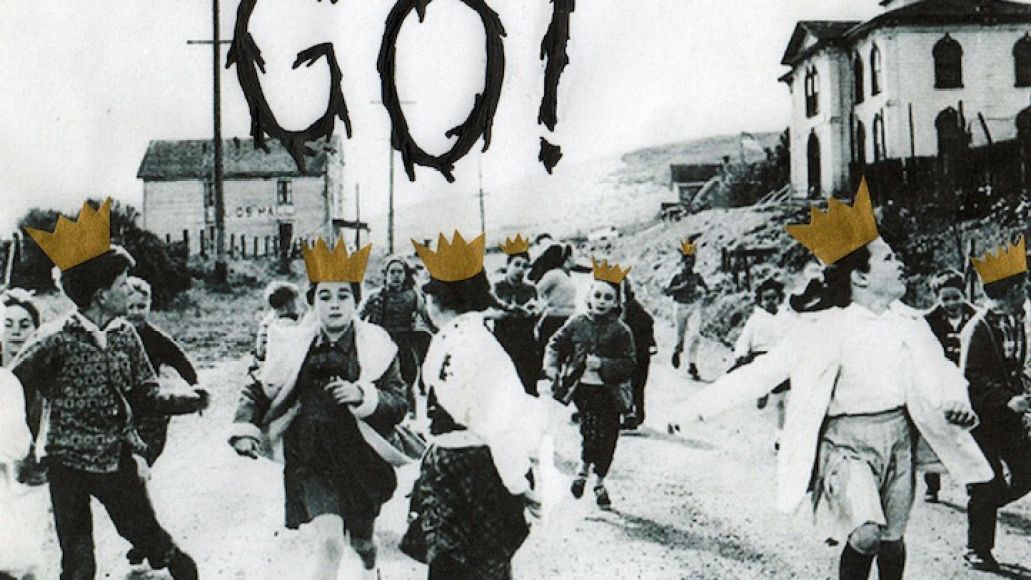 The artist formerly known as Santogold is ready to follow up her 2008 breakout debut. Over at Jay-Z’s newly launched Life + Times website, in between Hov’s interview with Gwyneth Paltrow and an Ichiro Suzuki biography, you can stream a new track entitiled “Go”, which features the vocals of Yeah Yeah Yeahs’ Karen O and the production work of Q-Tip and Switch. There’s also an interview with the 34-year-old Philadelphia native in which she explains that the song has a dual meaning. “On one hand it’s a challenge, beckoning any would-be usurpers to come show and prove. On the other, it’s a call to myself to rise to the occasion.”

There’s no word on when Santigold’s new album will see light, so stay tuned for more details.