Music Vlogging. We’re all about it here at Cluster 1 and CoS. Last month at South By Southwest, our President/Editor-in-Chief teamed up with two other prominent vloggers to discuss the future of video in the world of music journalism. MTV had it right in the ’80s — the visual medium offers some rad kinesthetic responses to music, so why not try to utilize the same medium when reporting about it? And yes, the irony of writing about this is duly noted.

But here’s your chance to transcend words and win a Sony Bloggie Touch HD Camera. We’re going to be doing a lot of video coverage at upcoming festivals with this handy portable video camera, and putting them up on Cluster 1. To win this video cam, we’re asking you to create a “bumper” for our Bonnaroo coverage — some short animation or video that bookends our live footage that has something to do with Bonnaroo, CoS, and Cluster 1. Make it catchy and creative — like that perfect crossover hit — and if you’re chosen, you’ll win this sweet video camera and be featured in all of our Bonnaroo video coverage.

Each video clip should be around 15-30 seconds in length. To enter, upload your video to YouTube or Vimeo, and then let us know by sending an email to cluster1contest@gmail.com. We’ll take a gander at it and then throw our five favorites online, to which you, the reader, will vote on which one you think is best. (Sound familiar?) Following the poll, we’ll announce the winner via our Twitter accounts.

If you’re not familiar with this little Sony Bloggie — the 4 hour, Full HD 1080p video, 12.8-megapixel stills, 3” touch screen piece of tech gold is your tool for on the go video recording. With a USB arm for quick transfers without the cords and embedded software good with Mac and PC, it will be a welcome addition to your travel pack for festivals, road trips, and just about any occasion where you want to capture the magic. They say a picture is worth a thousand words, but considering there’s hundreds of thousands of frames in a movie? Just think about it.

Best of luck, and hat tip to Sony for helping sponsor this awesome giveaway. By the way, if you haven’t picked up your passes for Bonnaroo, you better hurry up! They’re on the last price level already! 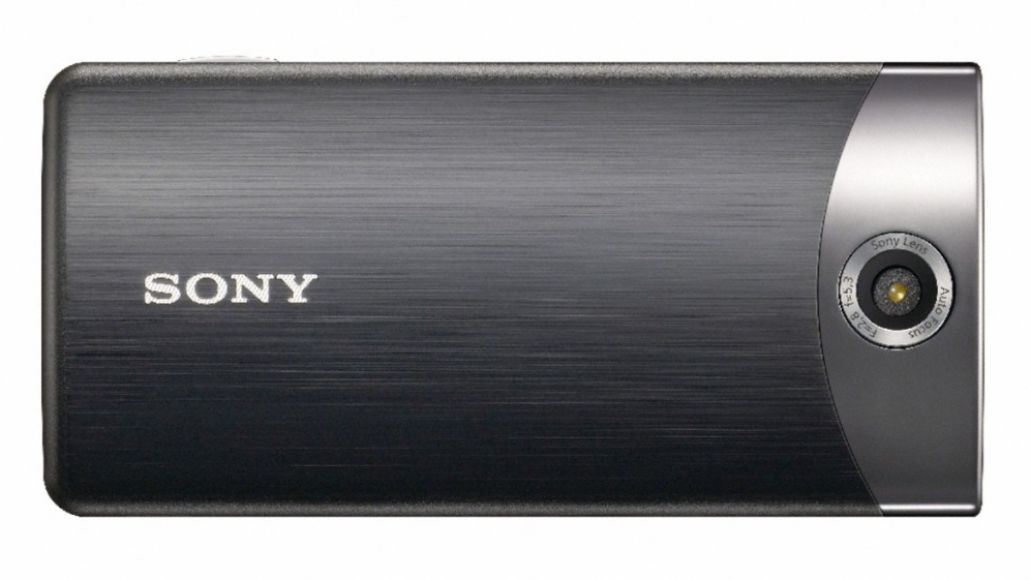 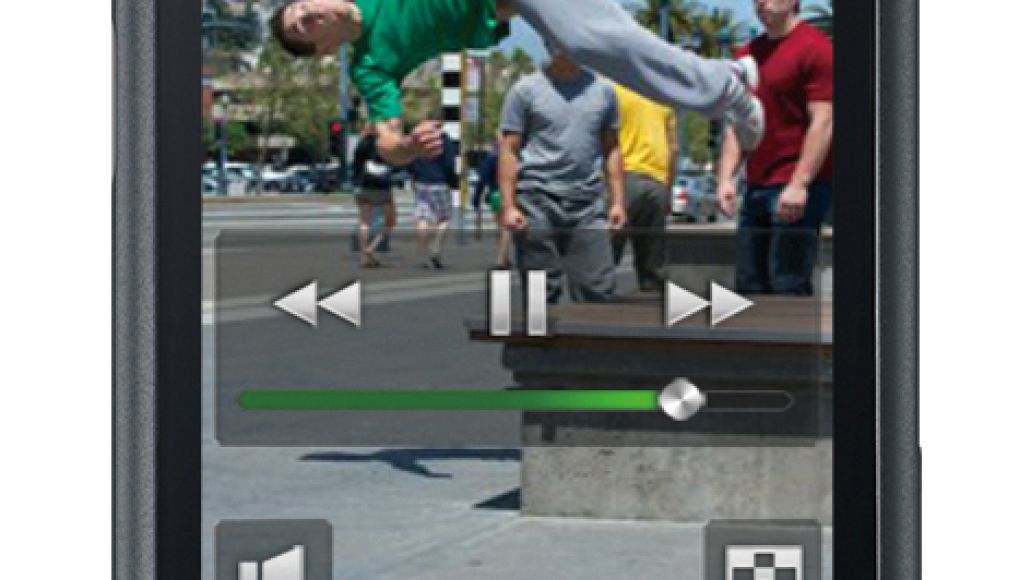