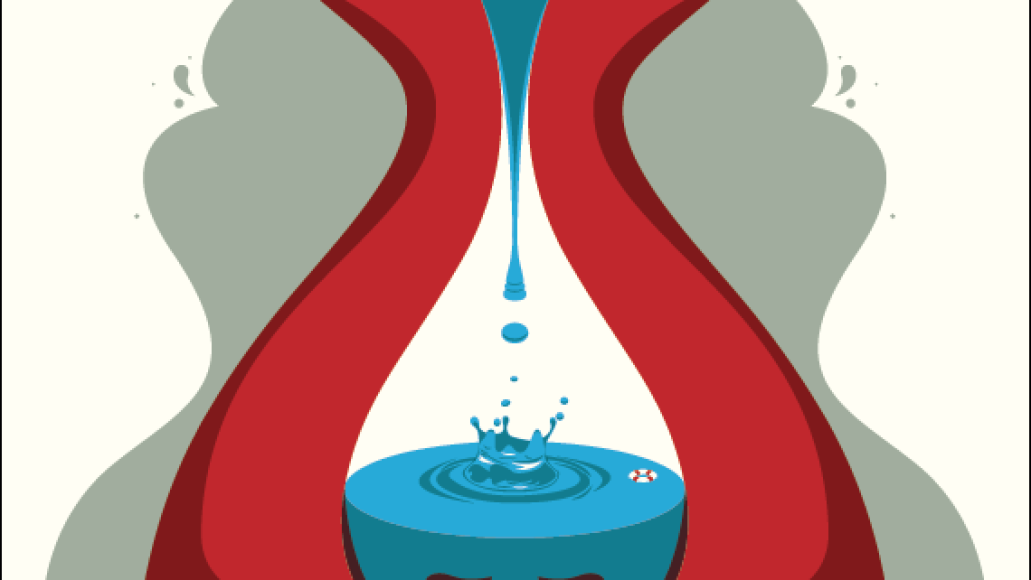 Next Saturday, April 30th, Consequence of Sound will be hosting Scattered Trees’ record release party at the delightfully intimate Schubas Tavern. The folksy alternative sextet will be unveiling their full-length debut, Sympathy, to fans and friends alike. To add to the flavor, however, we’ve also brought on board fellow local natives, Chaperone. They’re currently supporting their recent Cripple King EP, in addition to some other tunes they’ve written over the past month. But that’s not all. Scattered Trees’ tour mates, and fellow Chicagoans, The Loneliest Monk will also take the stage, rounding out a night that will no doubt be a 312 explosion.

Better yet, we’ll also be present, capturing footage for Cluster 1 and handing out promotional materials. If you’d like to join us, let us know you’re coming, and be sure to follow us on Twitter (@coslive, @cluster1tv) for a special giveaway. One lucky winner will not only grab two tickets to the show, but copies of Sympathy and the Cripple King EP, as well. Who says we’re not good to you? Just keep watching the feeds.