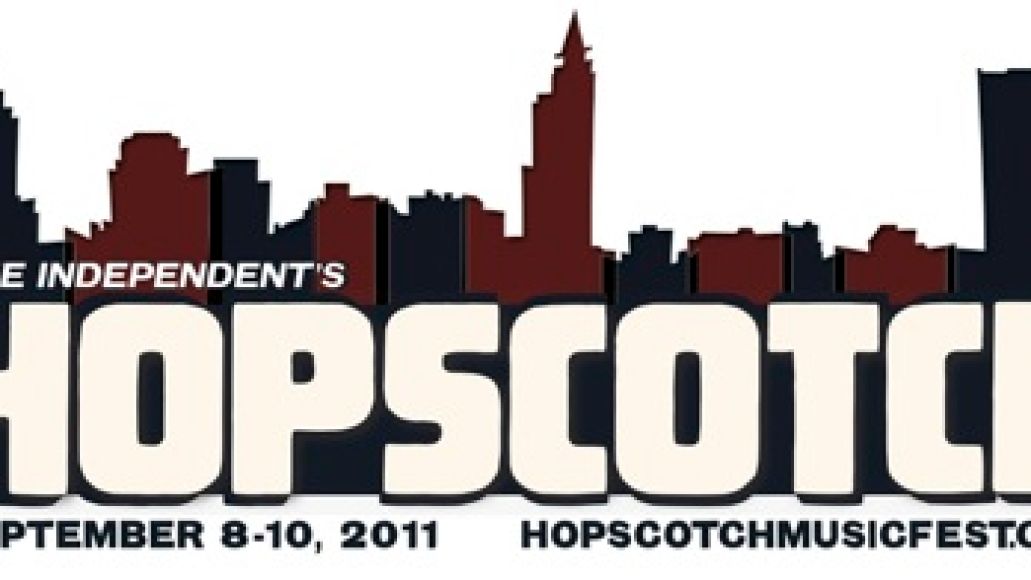 September in North Carolina is already a pretty spectacular time of the year, but it just got a little better for residents of Raleigh as the second installment of the Hopscotch Festival has just announced the complete lineup for 2011.

In just its second year, the three-day festival (Sept. 8-10) has tapped The Flaming Lips, Guided By Voices, Superchunk, Drive-By Truckers, The Dodos, and The Light Pines to play shows in Raleigh City Plaza, while more than 130 acts like Swans, Yelawolf, Japandroids, and Dinosaur Jr.’s J Mascis will spread their performances across 11 clubs that are all within walking distance of each other.

Fans who don’t want to commit to three-day passes, which are modestly priced at just $105 ($155 for VIP), can spring for a $65, three-day wristband that gets them into just club shows, or even purchase tickets to individual City Plaza shows on Friday and Saturday for only $32 and $34, respectively. Hopscotch’s official website says that organizers are committed to making all the shows accessible and have made only a limited amount of wristbands and single day City Plaza tickets available for purchase. “Fan experience has been a priority from the beginning,” they wrote, “we don’t enjoy waiting in line anymore than you do, [so] we are not overselling the festival.”

City Plaza shows are all ages, but younger festival goers should be aware that a few clubs do have age requirements including a handful that are 21 & up. A complete list of those clubs and more details are available at the website, and the full lineup is available here. Detailed ticketing information is available here.