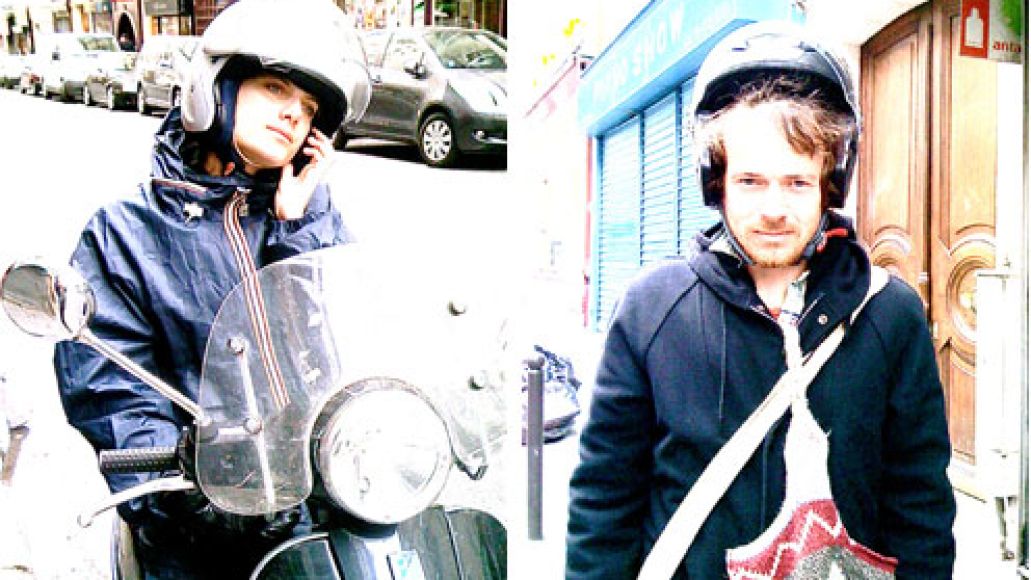 Mélanie Laurent is perhaps best known as the chick who kills Nazis in Inglorious Bastards. But on May 2nd, the 28-year-old French actress/model will release her debut album, En T’Attendant. Of the 10 tracks included, five were co-written and co-produced by Damien Rice. Rice also duets on two tracks, “Uncomfortable” and “Everything You’re Not Supposed To Be”, which you can stream below. Both tracks are also available for purchase via Rice’s website.

Speaking to Ireland’s Herald newspaper (via 24B), Laurent discussed the collaboration:

It’s a crazy story. I went to Woodstock [over two years ago] to record the album and I was unhappy with what happened there. I called my manager and asked him to call Damien Rice’s manager and organise something. I didn’t expect him to come, but he did, and we started to work together. I fired everyone and followed him to Ireland. He taught me everything about being a musician. I was a huge, huge fan, so it was weird for me to just speak with him like it’s natural…

“Everything You’re Not Supposed To Be”