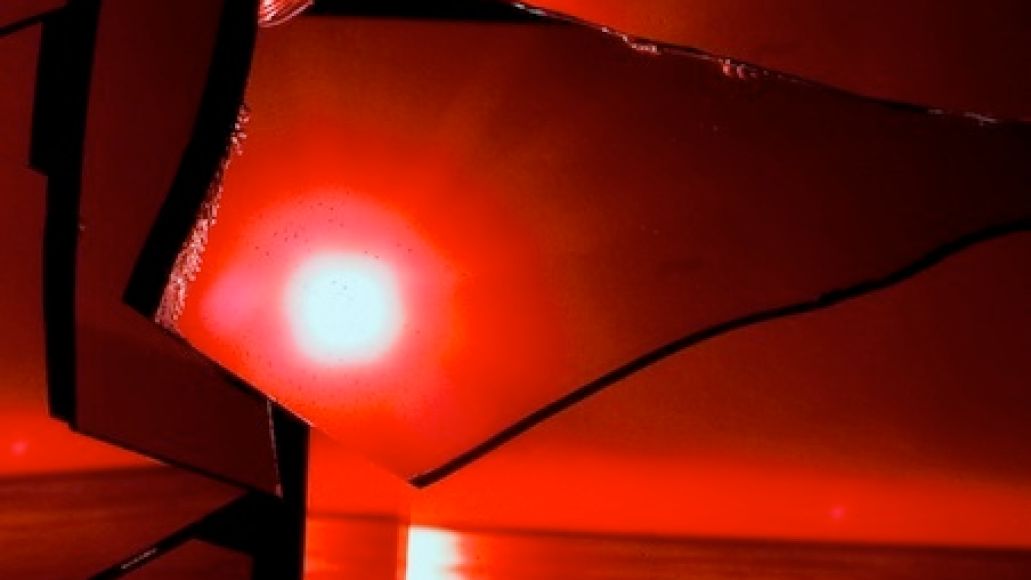 The second Tuesday of April 2011 brings three much-anticipated releases: Foo Fighters’ Wasting Light, Panda Bear’s Tomboy, and TV on the Radio’s Nine Types of Light. But as these things usually go, early previews of all three releases have already hit the web. Foo Fighters and Panda Bear’s latest efforts are available for streaming here and here, respectively, and now, courtesy of Rhapsody, you can get an early jump on TV on the Radio’s fifth LP.

As previously reported, the band will support Nine Types of Light with a whole slew of tour dates this summer, including just-announced gigs in Brooklyn, San Francisco, and Los Angeles. Their full itinerary is posted below, and tickets can be obtained via our Concert Calendar. Also, if you haven’t yet, pre-order Nine Types of Light at Amazon.com.

Stream: TV on the Radio's Nine Types of Light