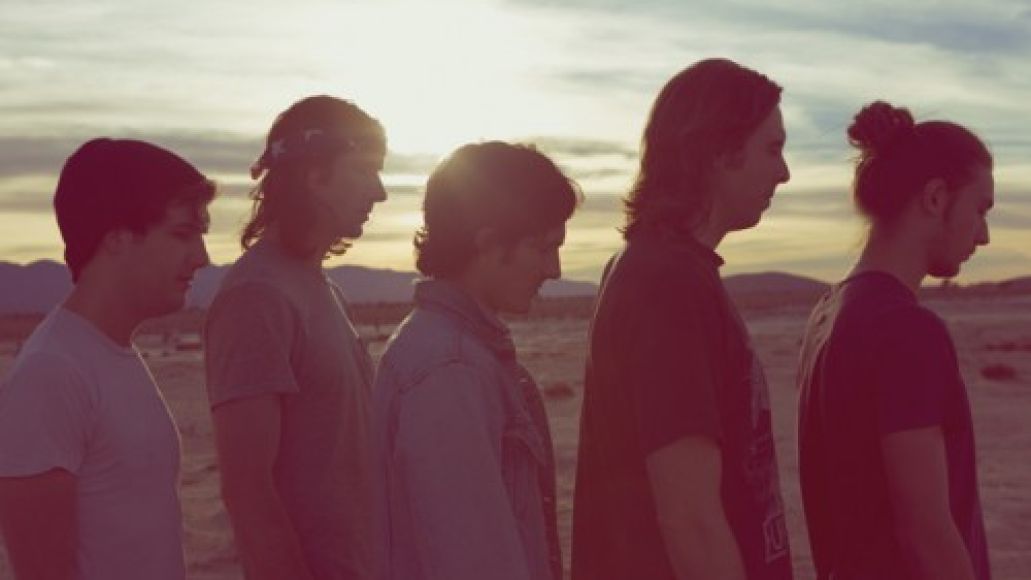 Psychedelic rockers Airlines recently released the four-track EP Visions on February 1st and are now ready to give fans a glimpse at the video for the effort’s first single, “Colors”. The three-minute clip is a DayGlo montage of all things Americana that was originally created for the country’s 1976 bicentennial by animator Vince Collins. Coupled with the track’s syncopated rhythms, Airlines has managed to turn a simple piece of animation into an infectious music video. One that’s vibrant and bright, just like the sunny state of California where this quintet calls home.

Check out the video for “Colors” over at Cluster 1. You can also peep the full tracklist for the Visions EP below.