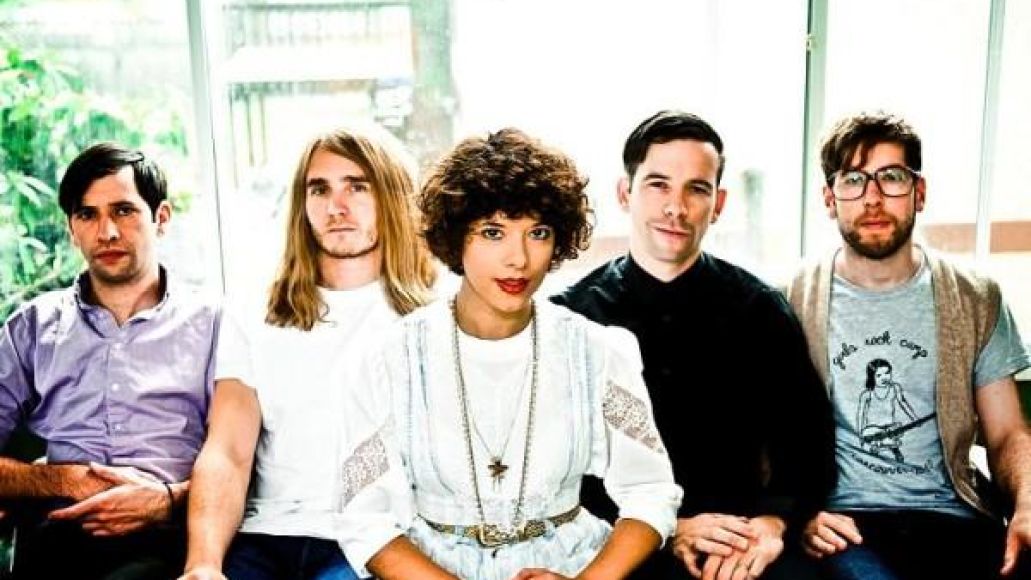 Despite the death of drummer Devon Clifford in April 2010, it appeared that Canadian dance-punk band You Say Party was going to soldier on with a new name and new members. However, in a recent announcement, bassist Stephen O’Shea confirmed that the band is no more:

“Becky (Ninkovic, vocals), Derek (Adam, guitar), and I are announcing the immediate cease to activity as YSP,” O’Shea said. “Call it a hiatus. Call it a break. Call it whatever you want. It’s been a hard year for us. Not a bad year. We’ve experienced wonderful support from people.  But you gotta listen to your body and your mind when it begins to revolt against what you think it is you have to do. We’re gonna stop for a while, and we’re gonna work on who we are as people. We know that everyone understands exactly why and where we’re coming from.”

The decision comes just days after the one-year anniversary of Clifford’s death on April 18th.

Formed in 2004, the band released one EP, four albums, and a collection of singles before Clifford’s passing. After the name change,  keyboardist Krista Loewen left the band in June 2010 and was replaced by Robert Andow and Bobby Siadat of Gang Violence. Since then, the band have released a remix album and split 7” with The Duloks.