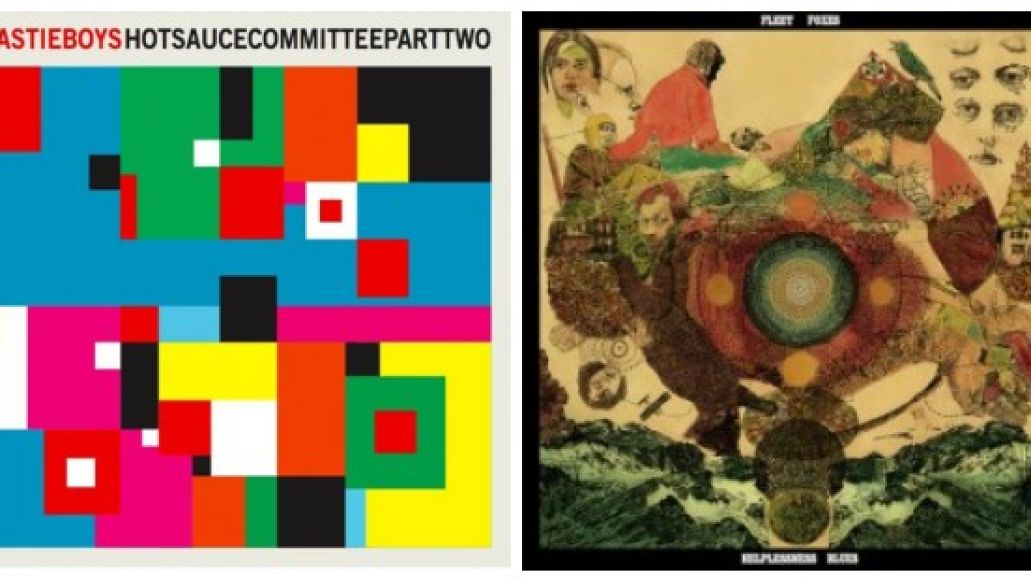 It appears nothing can top Adele’s 21, which has been the #1 album for seven non-consecutive week and moved a total of 1.5 million copies, but at least the Beastie Boys and Fleet Foxes can say they did better than Radiohead. The Brooklyn hip hop trio’s long-awaited Hot Sauce Committee, Pt. 2 sold 128,000 copies in its debut week, which was good enough for the number two spot on the Billboard Top 200 (Adele did 155k). Fleet Foxes also had a strong showing as their sophomore LP, Helplessness Blues, came in at #4, selling 92,000 copies.