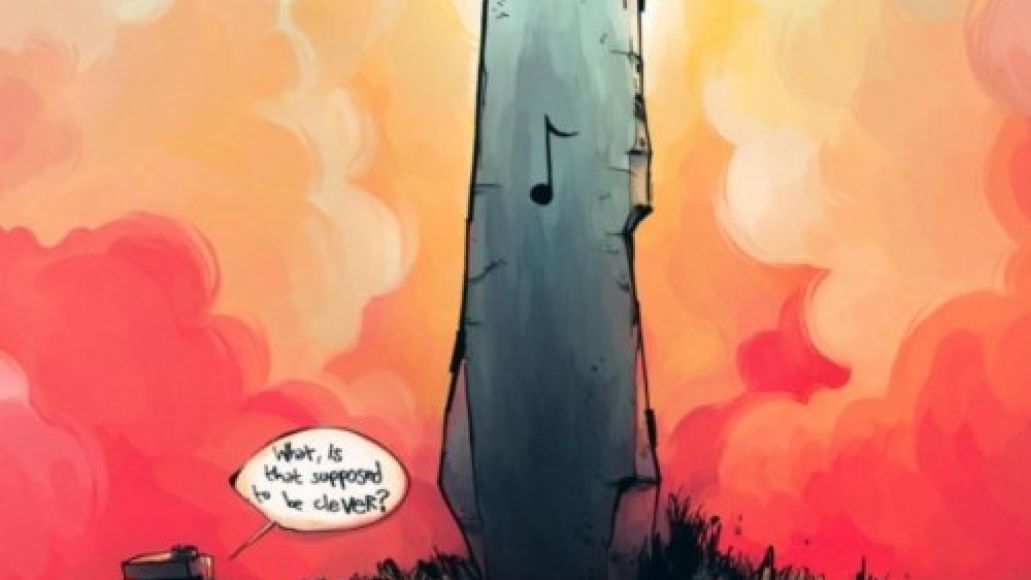 On September 5th, DJ Shadow will return with his first full length effort in five years. Entitled The Less You Know The Better, the follow-up to 2006’s The Outsider is led by “I Gotta Rokk”, which was debuted earlier this evening by BBC Radio’s Zane Lowe (via SKoA). The single will also be included on an EP of the same name

, which will be released in the States on May 17th.

Along with the new releases, DJ Shadow will spend the summer touring the globe with appearances at the Pitchfork, Glastonbury, and Electric Picnic music festivals. Click here for a complete list of his confirmed tour dates.