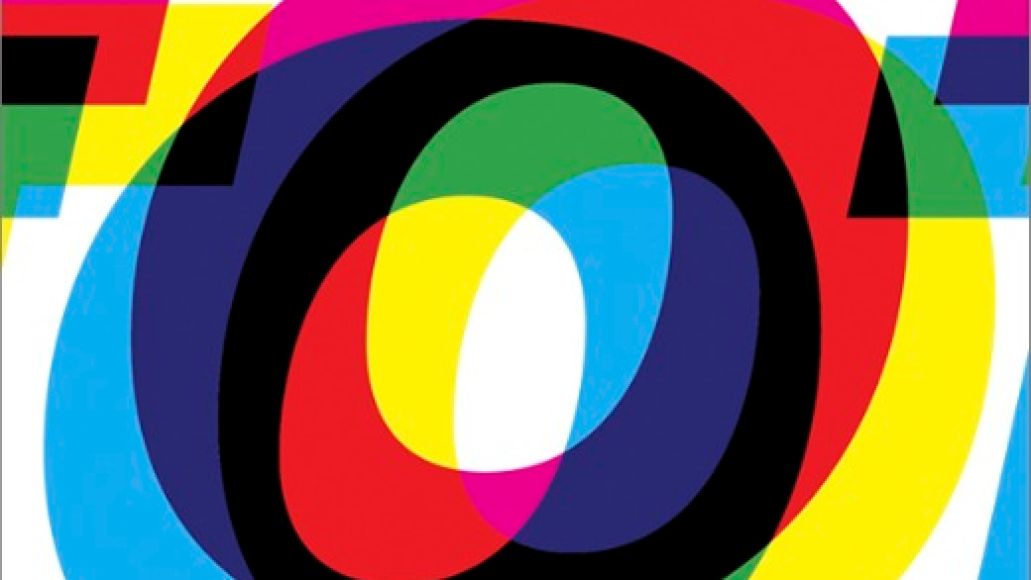 “There’s a light in your eyes, that I can’t seem to reach,” Bernard Sumner croons on “Hellbent”, the unreleased track that supports next month’s Joy Division/New Order collection, Total. With a silky underbelly, grinding distortion, and some club-ready synths, the track oozes of early ’90s confused decadence. You know? That awkward transition from the glamour of the ’80s into the lounge-y melancholia of the ’90s. Oddly enough, the track seems stripped from New Order’s later era, specifically 2005’s Waiting for the Sirens’ Call. Whatever the case, it’s a pretty solid tune, one that excels over anything either musician – Mr. Sumner or Peter Hook – have done since. Check it out below (via Slicing Up Eyeballs).