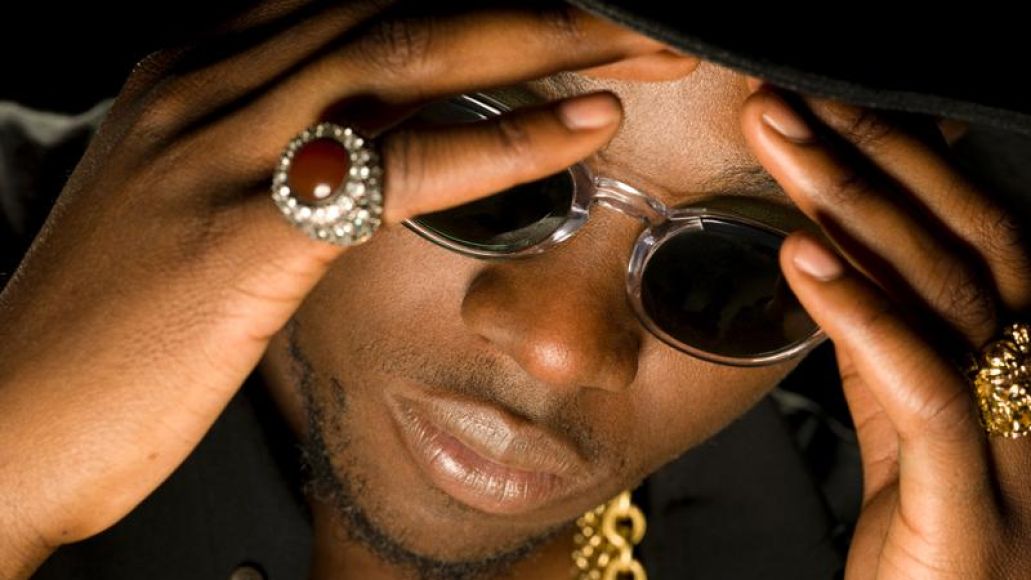 Regulars of CoS should be familiar with Theophilus London. Between his impressive collaboration with Lightspeed Champion and his recent Lovers Holiday EP, the Brooklyn-based electronic and hip hop rapper has popped up in the feeds quite a bit. But if you’re still lost on the name, here’s your chance to get in on the groundfloor before the guy drops his debut LP, Timez Are Weird These Days, on July 19th. Below, you can hear the LP’s first single, the jagged pseudo-electro anthem “Last Name London” (via XXL). If you dig, then you can download it here; that is, if you’re willing to retweet.

As for the album, it was recorded throughout 2010 in New York City, NY, Los Angeles, CA, and Stockholm, SE with a number of producers, including Ariel Rechstshaid (MURS, Glasser), Dave Sitek of Jane’s Addiction and TV on the Radio, and John Hill (Santigold), who also produced this cut.

London will support the release with tour dates across the U.S., Europe, Australia, and even Africa. Click here to view his complete itinerary.