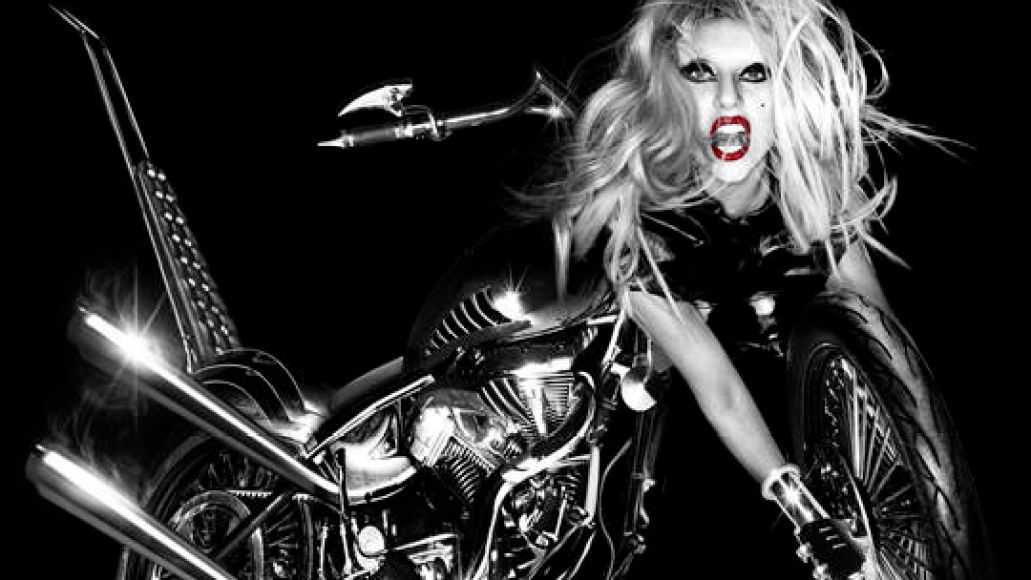 It’s probably a surprise to no one that Lady Gaga‘s latest album, Born This Way, topped the Billboard Top 200 after its first week of full sales. But even the 25-year-old singer-songwriter had to be wow’ed by these numbers: Born This Way sold 1,108,000 copies in its first week, marking it as the 17th album to sell a million in a week since Nielsen SoundScan began tracking sales data in 1991. It is also the highest sales week since 50 Cent’s The Massacre hit stores in March 2005.

The number was undoubtedly aided by Amazon.com’s decision to sell the digitial version of the album for just $.99 on both Monday and Friday of last week. In fact, Billboard reports that as many 662,000 digitial copies were sold.