“It feels so good to be back in the Metro,” vocalist Ben Gibbard observed Friday night in Chicago. “Many fine memories here.” Consider this another one: The 34-year-old Gibbard is just a week away from headlining Sasquatch! Music Festival, where he’ll play host to thousands upon thousands of festivalgoers, yet on the cusp of this weekend, he performed for, at most, 1,150 Chicagoans. Intimacy reigns supreme.

Especially for an act like Seattle’s Death Cab for Cutie. It’s been awhile since fans have had an opportunity to catch the Pacific Northwestern quartet in such a close knit locale. Following their 2003 breakthrough effort Transatlanticism, or rather 2005’s platinum-certified Plans, the group has evolved from a hot Sub Pop “get” to a full fledged, major label sensation. Some may balk at the word “sensation”, but here’s a fun fact: In the past six years, they’ve already headlined Lollapalooza twice (2005 and 2006). So, the idea of seeing a headliner at Chicago’s highly coveted musical landmark, the Metro, is a rare (and pretty fucking spectacular) opportunity.

Their music warrants it, too. Sure, Death Cab for Cutie has enough material to crack into the early hours of morning, but they’re very limited on the amount of “arena anthems” that some of their peers tend to champion (e.g. Arcade Fire). Gibbard, multi-instrumentalist (and seemingly indie-god producer) Chris Walla, bassist Nick Harmer, and drummer Jason McGerr are all inordinately talented individuals, but despite their success, their music still sounds better in a pocket of space rather than a wide open field. 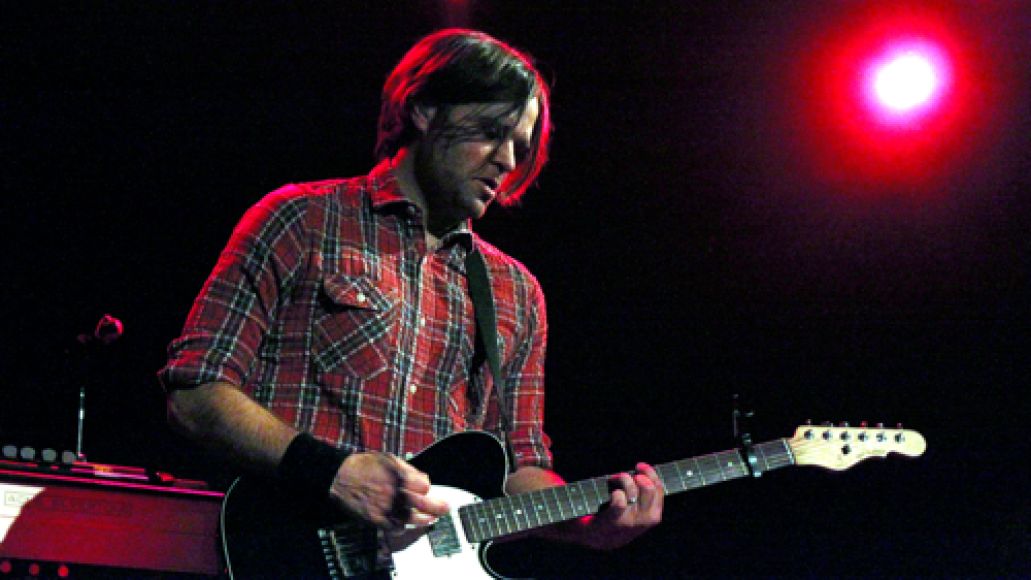 That goes for their personality, as well. Sweating a storm, the very lean looking Gibbard strut around the stage, chatting with not only the few clustered fans in the front, but the closeted swarm of spectators that flooded the first and second floors. “We got a new record coming out,” Gibbard started, adding with a smile, “that is, if the rapture doesn’t take us all out.” With less than two weeks left before their seventh studio album – Codes & Keys – hits streets, the band made it no secret that they’re still tightening the new material. Following a sharper than expected cut of new tune “Some Boys”, Gibbard stopped McGerr before they stumbled anymore through the album’s titular track, leaving the modest frontman to start it over again. The same thing happened later on “Underneath the Sycamore”, which Gibbard finally joked: “Working out the bugs. Bugs with 10,000 z’s on them. Buzzing.” 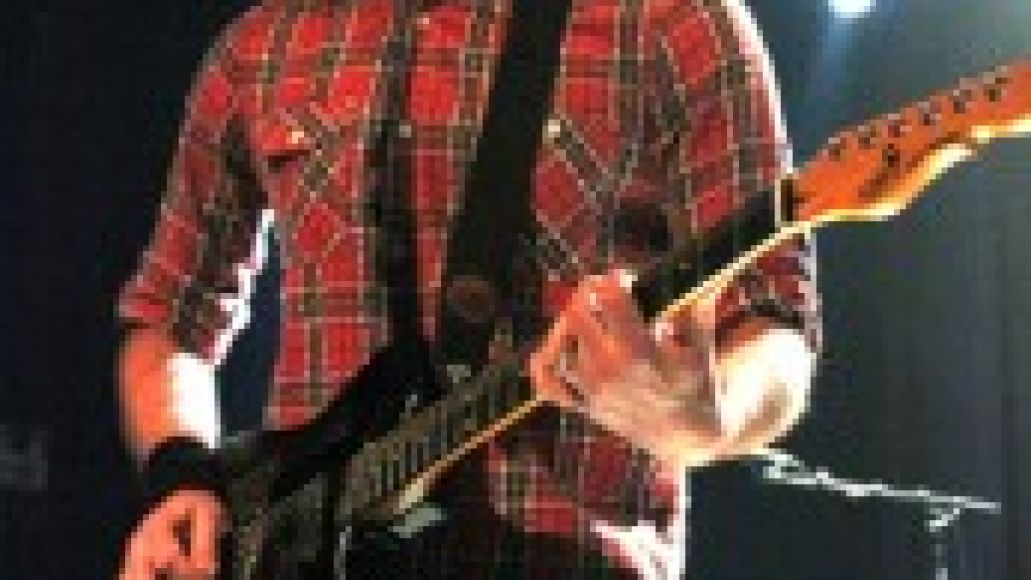 It’s that sort of novelty that speaks volumes. Arguably, they’ve chiseled past any expected barriers in their sound: Plans, Narrow Stairs, and the forthcoming Codes & Keys explore bigger ideas, reaching for themes rather than lonely hearts. However, musically, it’s still ultimately personal. Songs like “Soul Meets Body”, “I Will Possess Your Heart”, and “You Are a Tourist” seem prepped for big lights and tall stages, but “I Will Follow You Into the Dark”, “Grapevine Fires”, and a newcomer like “Home is a Fire” sound so much better alone in the dark.

Towards the end of the set, an exasperated Gibbard promised he’d see everyone later this summer. (They have a show set this August at the much, much larger UIC Pavillion.) But, in reality, he won’t see everyone. They’ll be little blurs, save for the first row or two, and even that’s a stretch. No, this was a rare moment – a gift, if you will – to fans that still hold onto the small indie quartet that once strummed through their sad-yet-sanguine thoughts. And there was a rather fitting moment when Gibbard soulfully crooned, “I thought it less like a lake and more like a moat,” on set closer “Transatlanticism”. You’re not alone, Mr. Gibbard. So did we. But now we await the flood.

Setlist:
The New Year
Cath…
Crooked Teeth
Photobooth
Some Boys
Codes & Keys
Company Calls
Long Division
Grapevine Fires
I Will Possess Your Heart
I Will Follow You Into the Dark
We Have the Facts and We’re Voting Yes
You Are a Tourist
Underneath the Sycamore
Pictures in an Exhibition
405
Doors Unlocked and Open
We Laugh Indoors
Soul Meets Body
The Sound of Settling
Encore:
Home is a Fire
Portable Television
Title and Registration
A Movie Script Ending
Transatlanticism
——