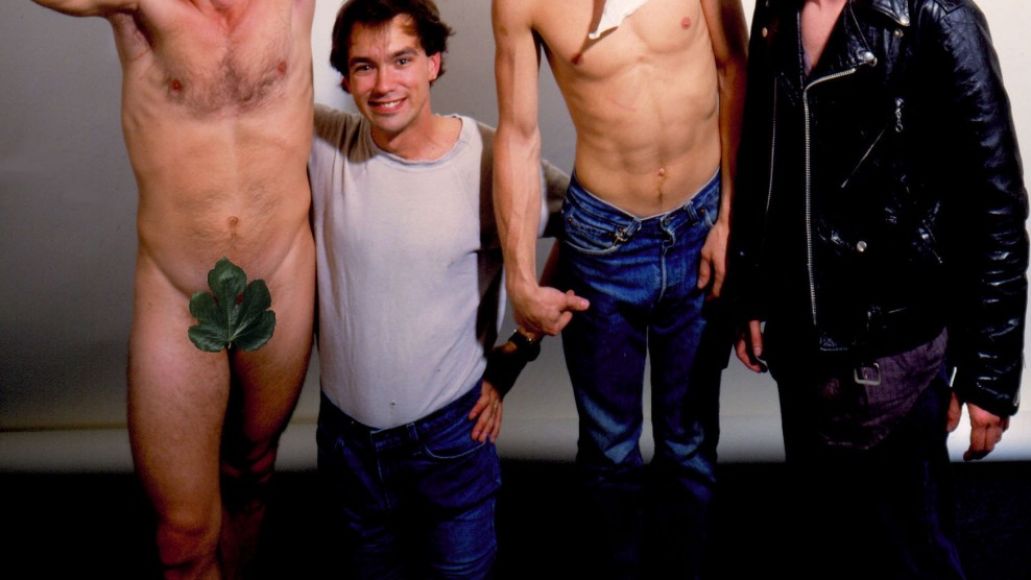 Leave it to the reclusive Jeff Mangum to bring other influential artists out of hiding. Last month, Austin’s Scratch Acid revealed they would be reuniting for the first time since 2006 as part of the Mangum-curated ATP UK music festival set for this December in Minehead, UK, and now the noise-rock outfit are hinting at a full-scale tour this fall.

Before the original lineup of David Yow, David Wm. Sims, Rey Washam, and Brett Bradford hit ATP UK for their first appearance in the UK since 1987, the band is intent on securing further US and European dates. According to Sims’ blog, the band is currently planning shows for November and December in the States, and possibly Europe. The bassist did not mention any dates or locations, but promised to keep fans updated.

Scratch Acid released one full length LP and two EPs during their six year run between 1982 and 1987. Following the band’s demise, Sims and Washman teamed up with Steve Albini for the short-lived Rapeman before Sims reunited with Yow to form The Jesus Lizard. All four members reunited in 2006 for Touch and Go’s 25th anniversary celebration in Chicago, IL and played two other shows before disbanding once again.