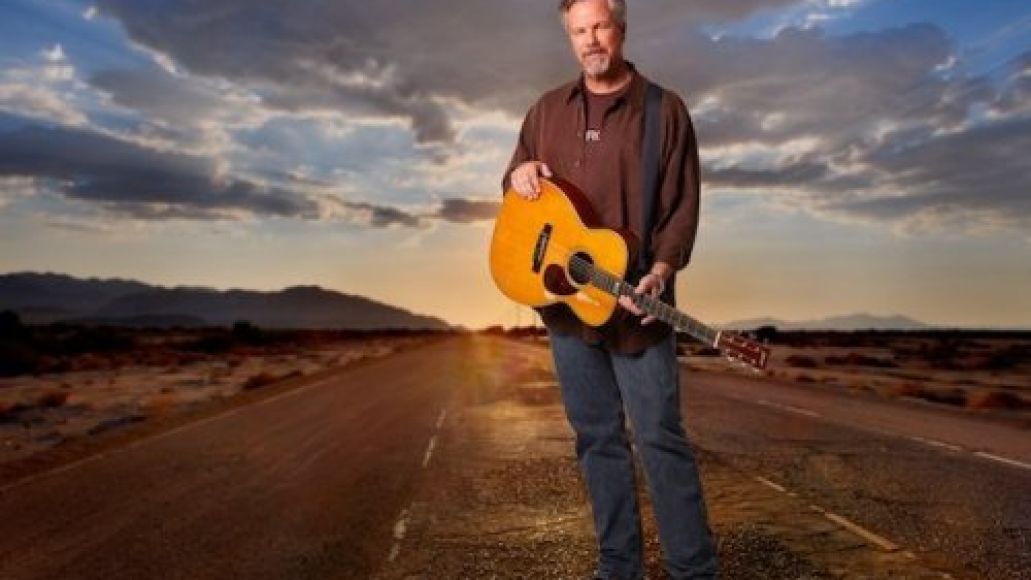 The alt-country legend who penned one of my favorite karoake bar tunes, Robert Earl Keen, is ready to present his latest sounds of Americana. Due August 30th via Lost Highway, Ready for Confetti promises swing, jazz, and even a little reggae infusion mixed-in with his classic, alt-country sound. For those unfamiliar, Keen is a master storyteller, often using satire and spoken word with his Texas drawl to help you fully realize his the meaning behind the songs.

Adopting the old adage, “If it ain’t broke, don’t fix it,” Keen has once again called upon Grammy-winning producer, Lloyd Maines — The Dixie Chicks go-to guy before Rick Rubin entered the picture — to work the boards. Maines also produced Keen’s last album The Rose Hotel, which incidentally is Keen’s highest-charting album in his 20+ year career. Some track titles set to appear on the new disc include “Top Down,” “Waves on the Ocean,” and “Paint the Town Beige.”

Check dates below to see where you can catch Keen next.