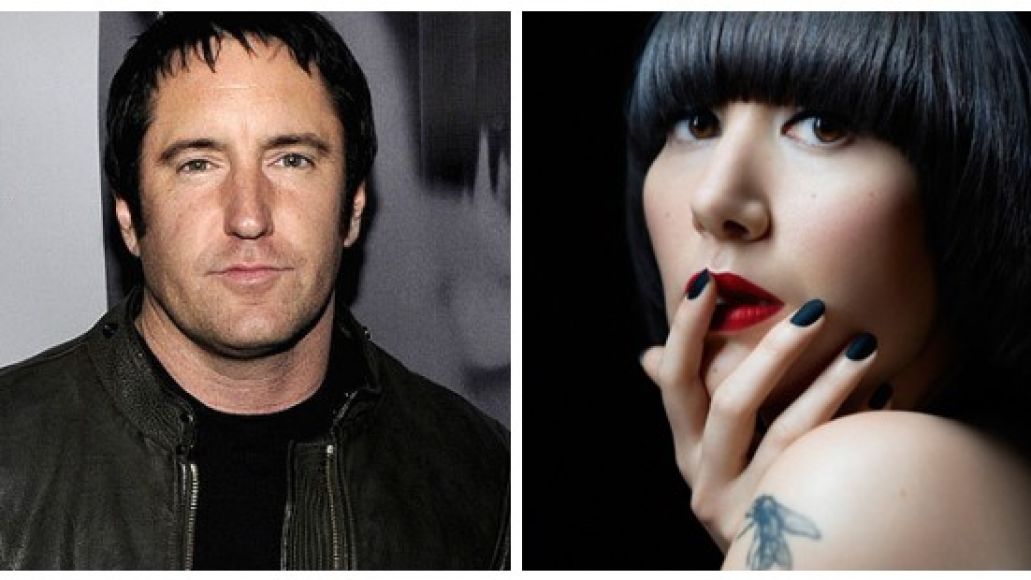 Trent Reznor and Atticus Ross are set to follow up their Oscar-winning score for The Social Network by providing the sounds for another much-anticipated David Fincher flick, The Girl With the Dragon Tattoo. And it turns out Reznor and Ross’ latest effort won’t just feature some spooky, industrial soundscapes.

The film’s trailer premiered on Thursday night and according to The Playlist, it included what appeared to be a Reznor-sounding cover of Led Zeppelin’s “Immigrant Song” featuring the vocals of the Yeah Yeah Yeah’s Karen O. Pitchfork has since confirmed the wickedly awesome collaboration as indeed real.

Update: Check out the trailer below (via Antiquiet).

The Girl With the Dragon Tattoo is set to hit theaters on December 21st.