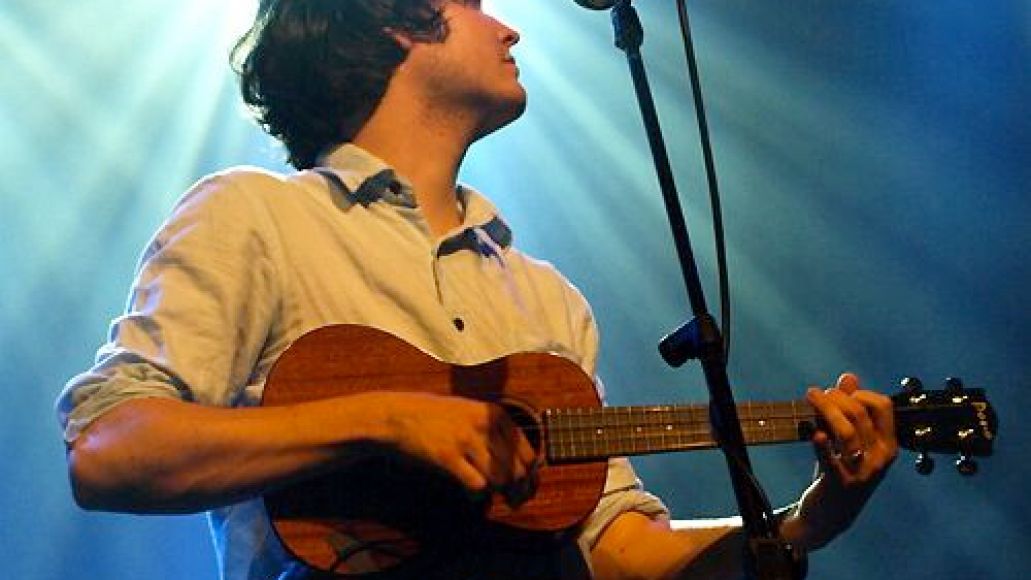 Beirut mastermind Zach Condon recently told HitFix that the outfit’s first new album in four years will arrive this summer. Last week, the band offered a preview of what’s to come when they performed two new songs, “Santa Fe” and “Port of Call”, during a concert in Norfolk, Virginia. You can watch clips below.

Update: During a recent stop in Montclair, NJ, Beirut debuted two more songs. Scroll down to check out clips for “Vagabond” and “Goshen”.

Condon described the new effort, which currently lacks both a title and release date, as “sunny.” He added: “I write sad songs when it’s nice outside. I write warm and happy songs when I’m up to my neck in snow for three months.”

Along with the videos, you can also find Beirut’s entire touring itinerary posted below. Among the included dates are stops at Bonnaroo, Lollapalooza, Osheaga, and Outside Lands.