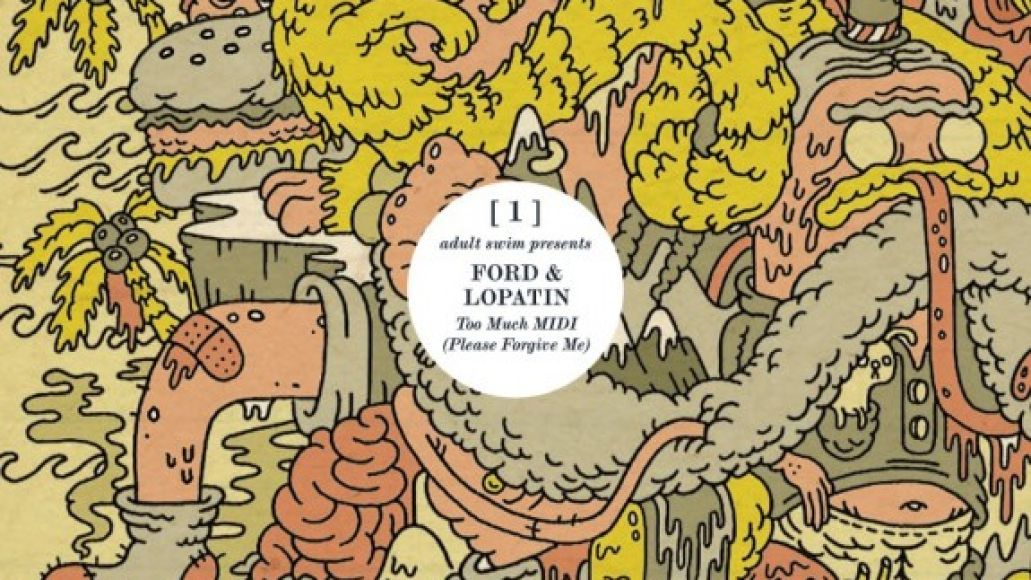 Even though it airs cartoons about giant fast food detectives and redneck squids, Adult Swim knows a thing or two about integrating music to further its programming agenda. From its Ragbag of Jollification to Josh Homme writing new theme songs and even offering shows to OFWGKTA and Jay-Z, the programming block is as in-tune musically as it is bizarre. Now, Adult Swim is adding another feather in its cap with the 2011 installment of its Adult Swim Singles Program, featuring tracks from Mastodon, The Rapture, Best Coast, The Tallest Man on Earth, and more. Head here to download the first single, Ford & Lopatin’s “Too Much MIDI (Please Forgive Me)”.

The series runs June 6th to August 2nd, with each week bringing a new, never-before-released track (the complete schedule is listed below). As a bonus, Mastodon and Best Coast’s offerings will also get corresponding music videos, plus Adult Swim will be releasing bonus tracks from rapper El-P and NYC rockers Cerebral Ballzy at the conclusion of the series.