Is it just me, or are indie female singer-songwriters getting younger all the time? While not quite at the veteran-of-two-albums stage like, say, Laura Marling or Alessi’s Ark, Elena Tonra, aka Daughter, is busy making waves at age 21 with her debut EP, His Young Heart. The self-released four-tracker follows a series of demos she put out last year through her social network pages. North London-raised Tonra comes from a musical family, often a key link in the development of raw talent. “My family are music lovers, so music was a big part when growing up,” the artist says. “My grandfather would sing Irish folk songs all the time in the kitchen, and my whole family would gather around to listen. He was a great performer, and everyone really loved him, so I think he inspired me a lot when I was little.”

Alongside the Irish tradition, her parents played the likes of Dylan, Neil Young, Bowie, and Blondie at home, exposing the young Tonra to quality as well as diversity. So, was her choice of stage name a simple extension of these close family roots and musical ties? “I decided on Daughter because firstly I am one and also because I just like the way it’s written–the more you look at it, the stranger the word looks,” Tonra says. “I think names are very important, but a name doesn’t make a band. Lots of people were unsure about the name choice in the beginning, but sometimes your first idea should be the one you stick to.”

Family played another part in Daughter’s development. Sibling rivalry got Tonra interested in learning an instrument, though her first choice, the clarinet, was discarded quickly in favor of the guitar. On the EP, she is also heard wielding an accordion on “Switzerland”, a delightful melange of antique sounds, chimes, and tone poetry. Here Tonra uses her voice purely as an instrument, and the effect is impressive. Elsewhere on the EP, her lyrics are foremost. She admits to different ways of writing depending on the song. “Most of the time, it’s a dark room, a guitar, and anger,” the artist explains. “Other times inspiration comes to you in something you see or read or hear, so I always keep a notebook with me. I think my favorite songs have come from the dark room approach, though I prefer writing when I have a guitar with me because the song forms instantly. Otherwise it’s just poetry that I have to put to music later if it’s from my book.” 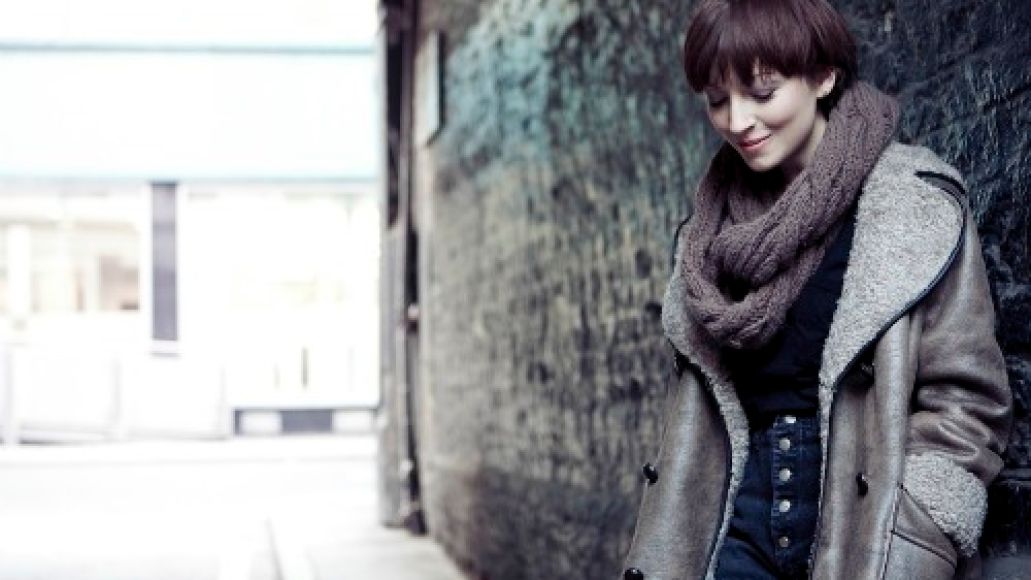 There is an open fragility about Daughter’s music but also a stark honesty that is as refreshing as it is engrossing. She is capable of penning a surprisingly caustic song like “Landfill”, which plays with contrary emotions as she wrests control of a doomed relationship. Sentiments veer from “Throw me in the landfill/Don’t think about the consequences/Throw me in the dirt pit/Don’t think about the choices that you make” to “I want you so much, but I hate your guts”. As a counterpoint, there is pure, stripped-bare beauty in the tenderly voiced “The Woods” and a nice blend of sparse verses and pacy choruses in “Candles”.

The fact that each track on the EP shows a different side to Daughter is underlined by her attitude to labels in music. “I think music should speak for itself. Of course, I have been labeled as folk, and I suppose it is folk in a way. But it’s not any one thing, and I don’t want to limit myself to one genre. I think we have the basis of folk, a sort of storytelling narrative to the songs, but I want to branch out and experiment with the sound. Thankfully, I have Igor (Haefeli–her guitarist partner) in Daughter, who is a great producer and creative brain and listens to so many different types of music that his head is exploding with weird sounds.” 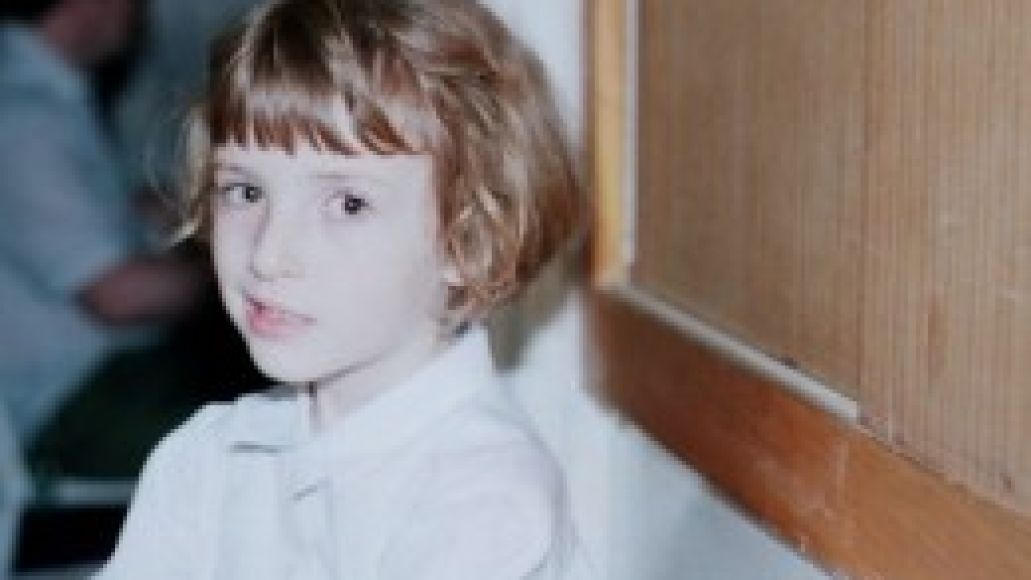 Those disparate influences come through in her recorded work. Tonra concedes that it can be quite flattering to be compared to an artist she likes, while it’s hilarious if that same parallel is drawn with someone she despises. So far, names like Bat For Lashes, The XX, Jonsi Birgisson, and Laura Marling have been touted. No belly laughs should be heard there, then. On “Candles”, for me, she is reminiscent of the UK’s Gabby Young whose own recent record deal sees an impending US launch. Tonra, on the other hand, does not harbor a strong ambition to be signed. “The industry side of music doesn’t really interest me too much. I think as long as people are listening I’ll keep creating. I’d need to be on a label that I trust and that really loves our music; otherwise we’ll be just another band on a list,” she confides.

Like most of her indie contemporaries, compromises for commercial success are not on the agenda either, although the dressing-up box does hold some appeal for the girl in Daughter. “I’m usually a scruffy old thing, yet fashion is something that intrigues me. I love clothes, and I love make-up,” she goes on to say. “I wouldn’t start wearing fetish outfits like most female artists are doing at the moment, though!”

Fashion might be a passion, but playing live comes further up the list, and although Daughter has probably only done something like 15 gigs to date, she already has high points to look back on. Her EP launch party was the first gig where she felt the audience had specifically come for her, including her parents, who are not usually allowed in! “Supporting Ben Howard and Matthew & the Atlas at St. Stephens Church in West London was a real standout, too,” Tonra says. “It was a beautiful church and so wonderful to play alongside two amazing bands. It was the biggest crowd we’d ever played to. I was bloody petrified, if I’m honest!” See what you think from this video from St Stephens. We feel you’ll want to see a lot more of Daughter.

Selection of Demos (available via MySpace):