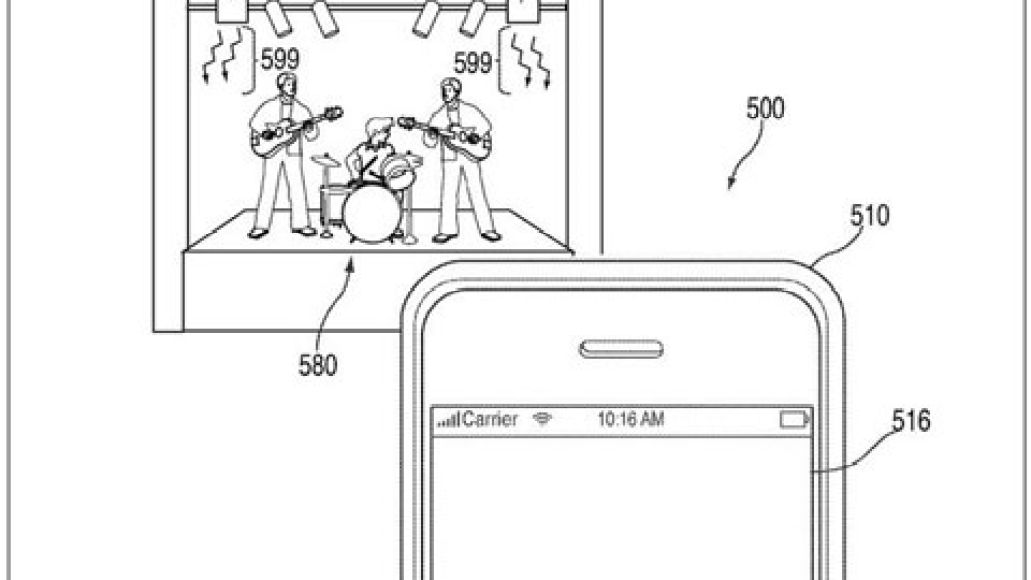 Apple‘s recent announcement of the iCloud marked the beginning of a new era in digital listening, but it may have come at a cost. According to the Daily Mail, Apple has filed a patent for software that will sense when an iPhone user is trying to record a live event, and then switch off the device’s camera.

The Sun points out that Apple may be using the software as an olive branch to the major record labels who look unfavorably toward such live concert footage. It may also be no coincidence that since filing the patent 18 months ago, Apple has come to terms with all four major labels for its aforementioned iCloud service.

Of course, just because Apple filed a patent doesn’t necessarily mean the technology will be put into use, and Apple has yet to officially comment on the reports. Still, enjoy this Portishead post while you can.