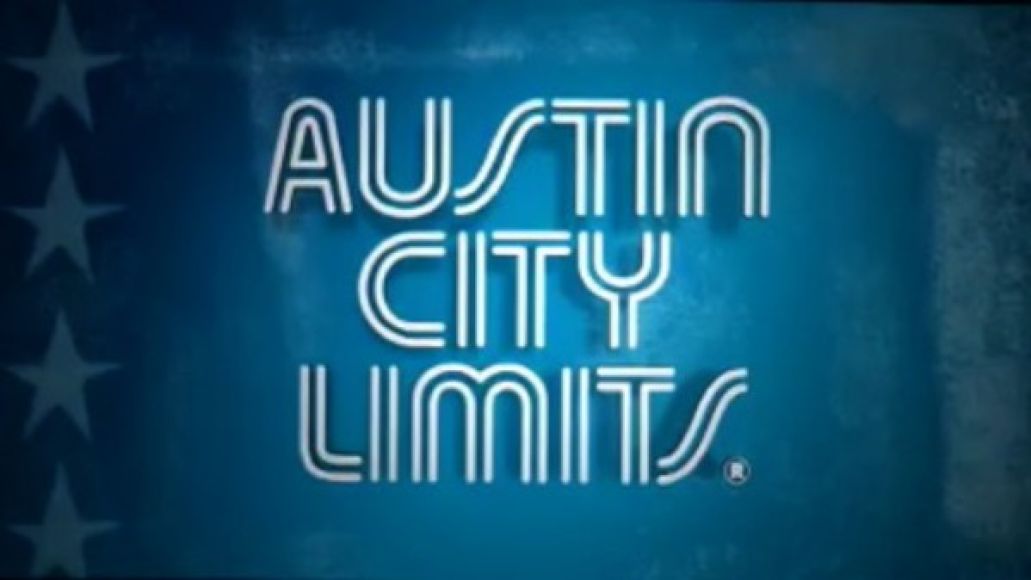 Austin City Limits, the iconic television program and not the music festival, has kept PBS young and relevant for 37 cherished seasons. Continuing that trend, the show has announced some pretty nifty acts for its upcoming episodes. Joanna Newsom will be making her ACL debut on August 1st, while The Decemberists and Arcade Fire will follow up their previous appearances, both of which you can watch below, on August 9th and September 10th, respectively.