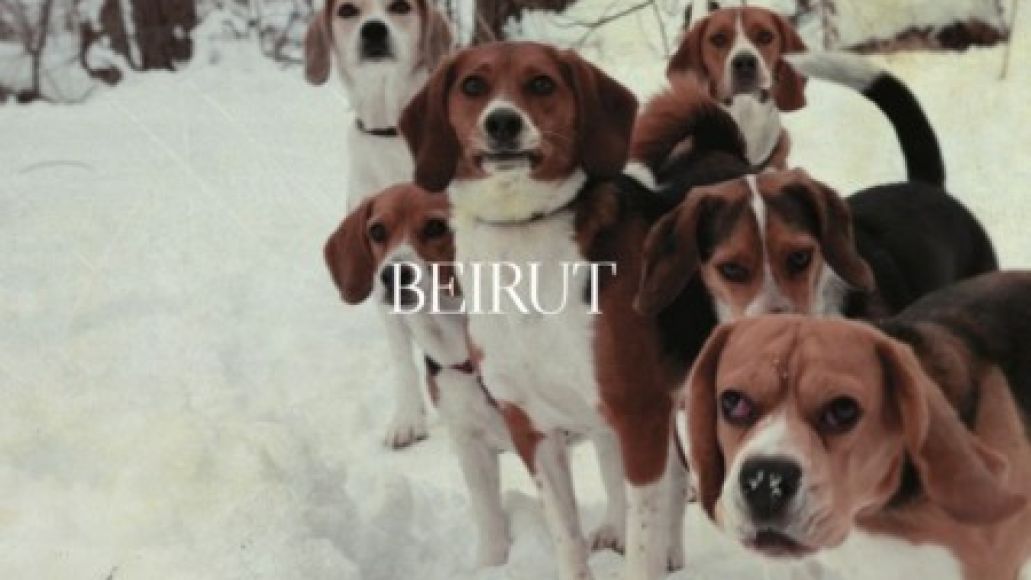 Of the four songs that Beirut has debuted live in recent weeks, “East Harlem” earned the honors of being the first one mastered into a single. Per Stereogum, stream a studio recording of the song below.

The single (b/w “Goshen”) will be available Monday, June 6th via frontman Zach Condon’s Pompeii imprint. Beirut’s third album is due this summer.

Update: Via Listen Before You Buy, also check out “Goshen” below.