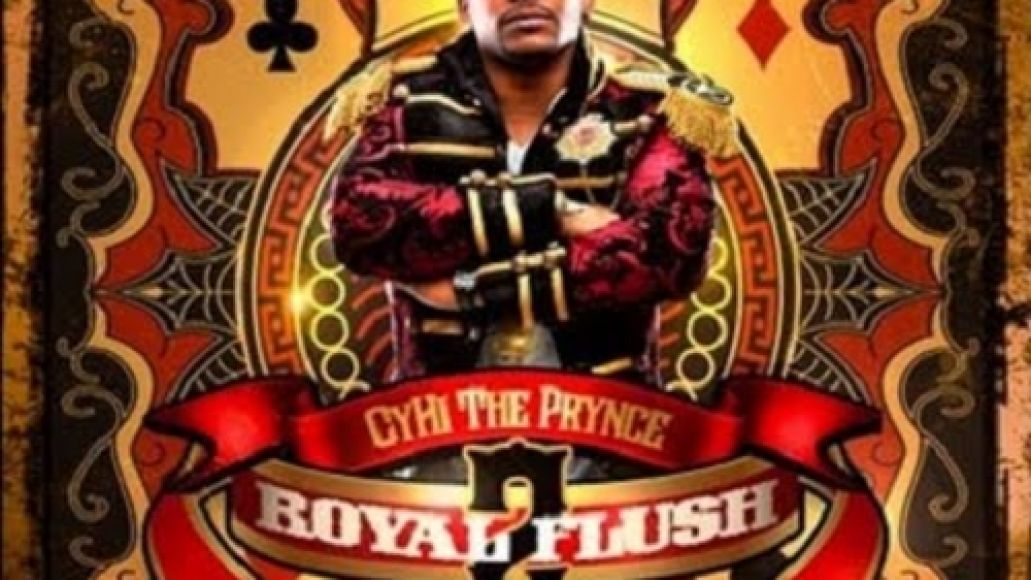 Originally rumored to be a G.O.O.D. Friday offering (remember those?), “Woopty Doo” is now one of the tracks making up CyHi Da Prynce‘s new mixtape, Royal Flush 2. Spanning nearly six minutes, the final cut features a guest verse from label mate Big Sean and production by his boss and No ID. Stream it in full below, via ddotomen.com.

Royal Flush 2 is due to be released tomorrow, June 14th.