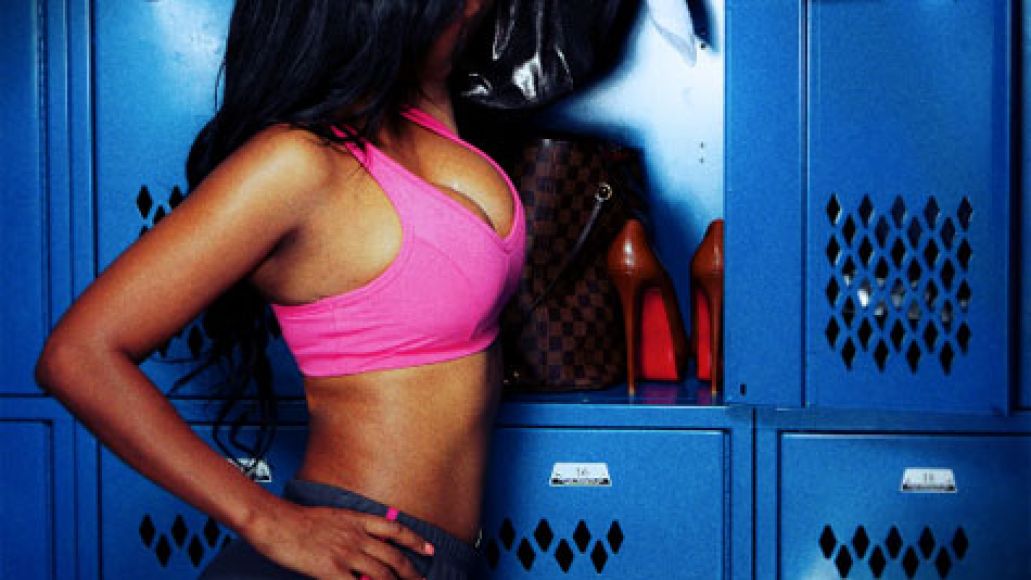 After dropping several tracks and a mixtape or two, plus helping make some G.O.O.D. music and touring with Rihanna, Roc Nation rapper J. Cole has begun to slowly, agonizingly detail his debut studio album. Calling it “really heavy — heavy in a good way” in an interview with Billboard, one of the few tangible pieces we have from the album, which hits stores in the “back end of the summer” (or as most of us call it, September), is the effort’s long-awaited first single.

In defense of “Work Out”, which drops on the one-year anniversary of Cole’s breakthrough mixtape The Warm Up, the delay stems from its sample of Kanye West’s “New Workout Plan” and getting it cleared by that original track’s five writers/publishers. Thankfully, the final product was worth the wait; it’s a talk box-ed slice of slangin’ funk reminiscent of early ’90s West Coast gangsta rap. It’ll get you sweatin’, but probably not from doing crunches.

Check out the track below. The album will reportedly be 14-15 tracks, with a Jay-Z collabo possibly making the final cut. And if that weren’t enough, Cole also said he’s about 70% done with his sophomore LP, with plans to drop two records in one year. How about we just focus on the first for now…