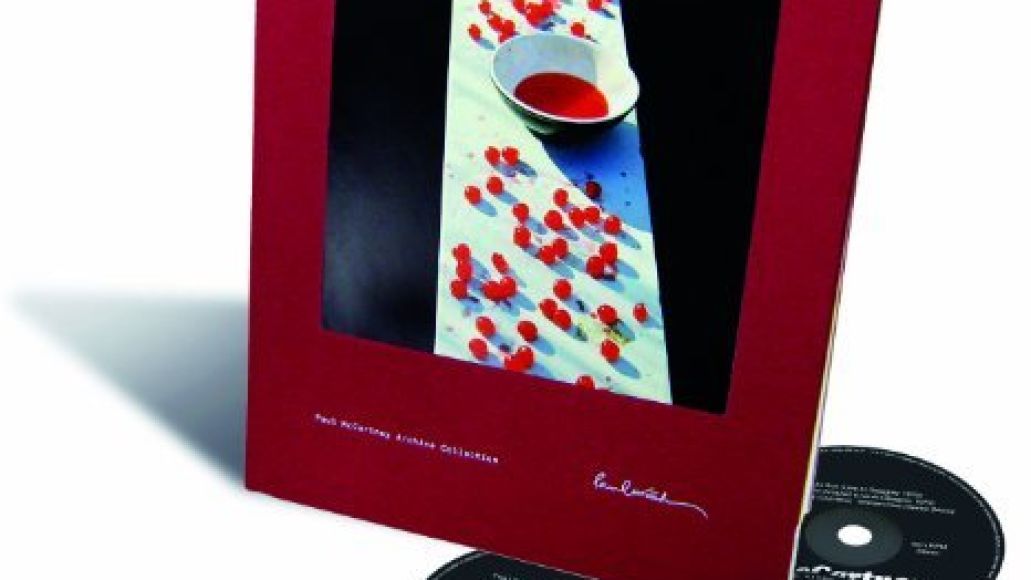 It’s a big year for Paul McCartney. After announcing an upcoming gig at New York’s Yankee Stadium – his first to date, if you could believe that – the former Beatle also plans to continue pumping out some classy reissues. So, if you enjoyed last year’s Band on the Run package, then get ready for remastered editions of 1970’s McCartney and 1980’s highly experimental McCartney II. But, we’ve already told you about that before.

However, if you’re looking for a taste of how these remasters sound, look no further. Consequence of Sound has the exclusive on McCartney cut “Every Night”, which you can listen to below. The ’70s nugget now has a little shine to it, especially the percussion, although altogether it still sounds as if it were recorded in a kitchen. Ah, who wouldn’t love a little Macca with their waffles? Actually, that sounds gross. But, you get the idea.

So, Paul, what’s up with Wrigley Field?

Check Out: Paul McCartney - "Every Night" (CoS Premiere)